Nikon has officially announced the D7200 DSLR camera, which replaces the D7100 with several improvements including better low-light AF system and increased buffer depth back in March, 2015.

You can find the continuous shooting speed info as well as the 12-bit and 14-bit raw image counts to fill the buffer with how many fine Jpeg shoots. 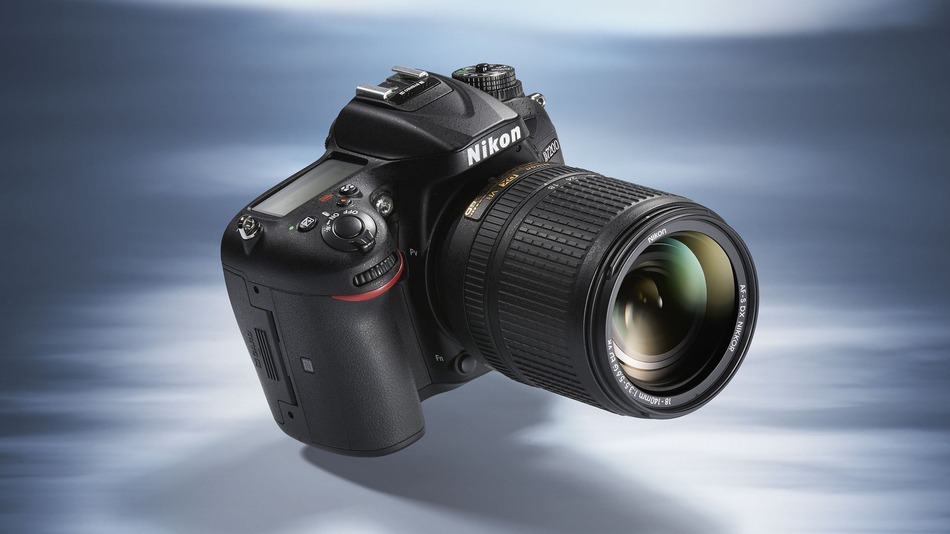 The Nikon D7200 is available from the camera stores below.