Canon has unveiled the EOS M6 mirrorless camera before for the CP+ 2017 event. This is an upgraded version of the EOS M3, which was released in 2015.

The new camera shares essentially all of the M5’s internal components. The EOS M6 specs list include the 24MP APS-C sensor with Dual Pixel CMOS AF, Digic 7 processor. It’s also capable of recording videos at 1080/60p. Bundled with 3″ touchscreen,  Wi-Fi, NFC and Bluetooth on the connectivity side.

If you wonder about the differences for the EOS M6, they are limited to the built-in EVF on the M5 and the flip-up selfie screen on the M6. The MILC gains an additional top plate control dial compared to the M3, which should improve handling. 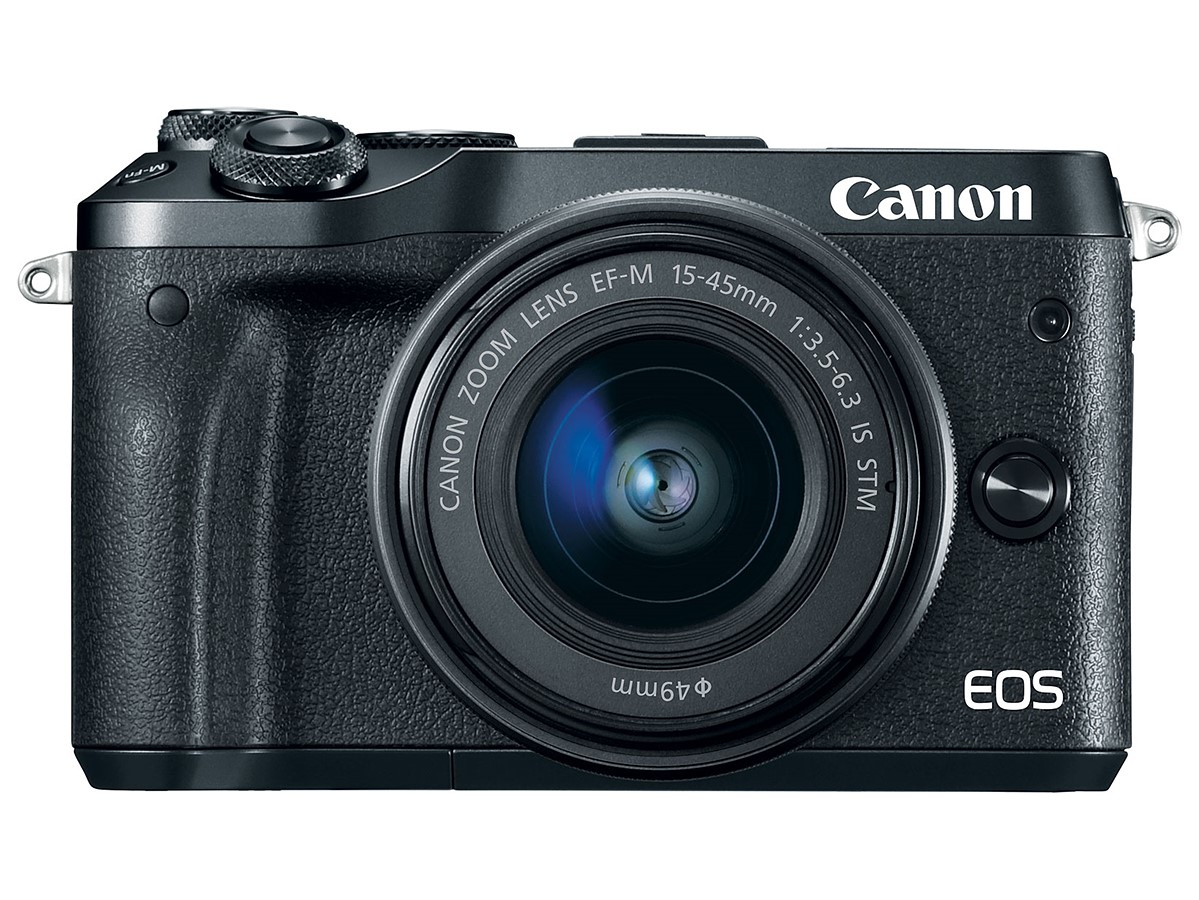 The company also announced an optional EVF (the EVF-DC2) for use with the M6. This 2.36M-dot electronic viewfinder is smaller and lighter than the EVF-DC1 used by the M3. 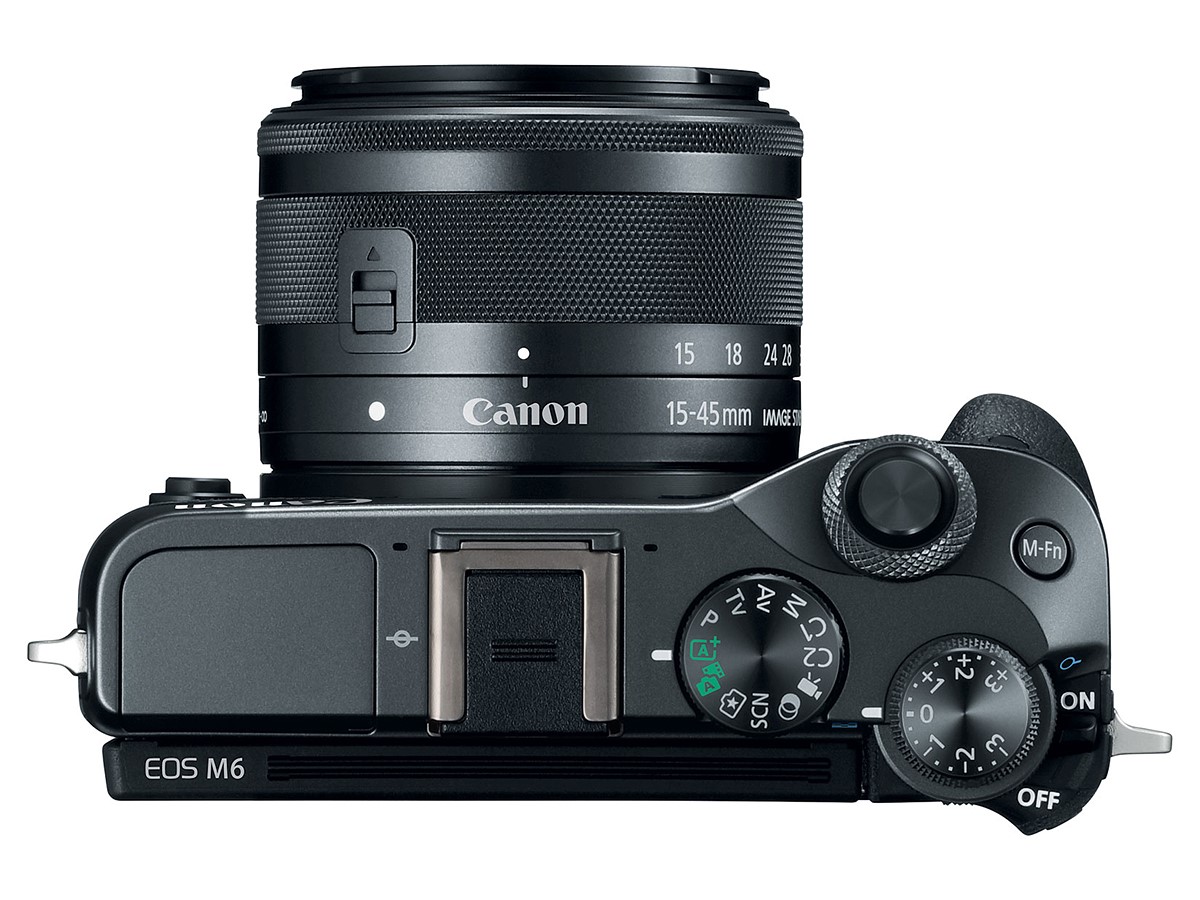 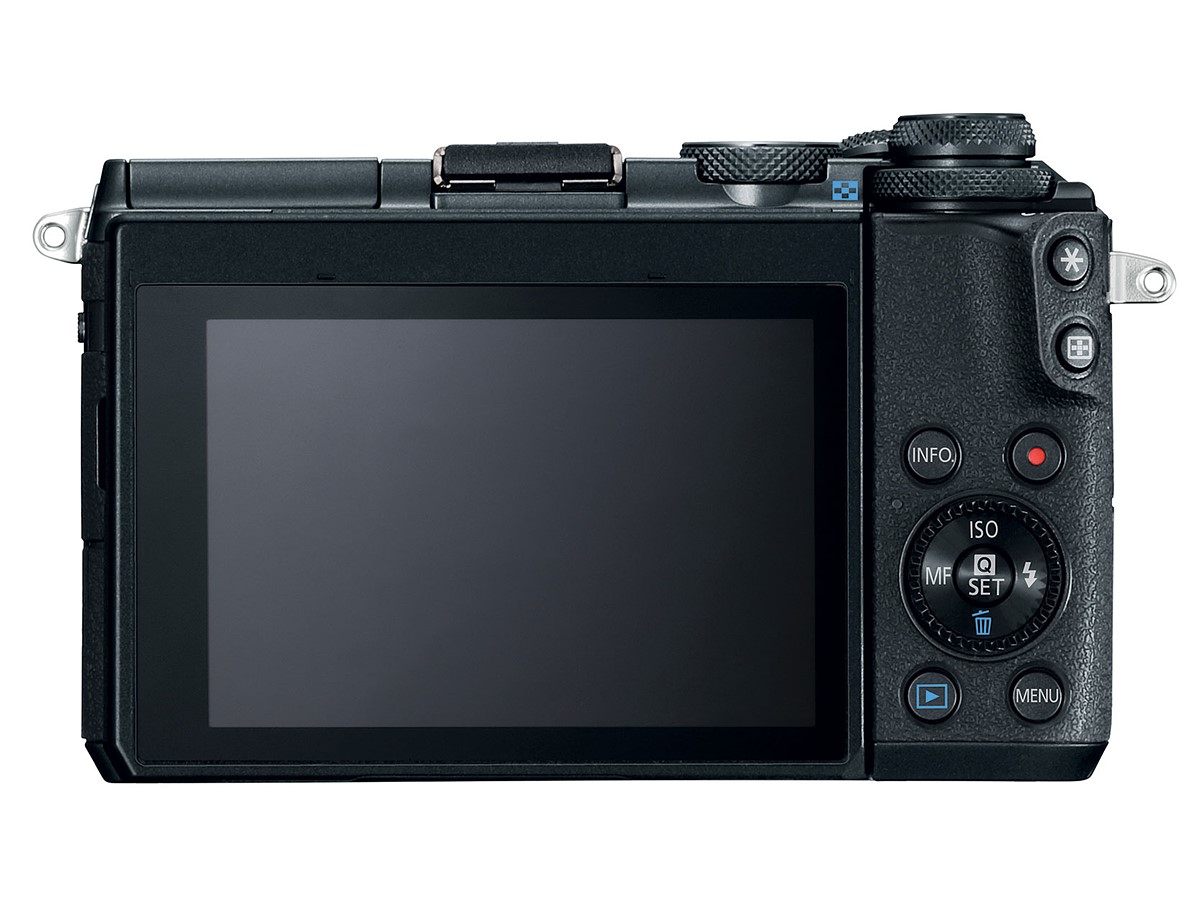 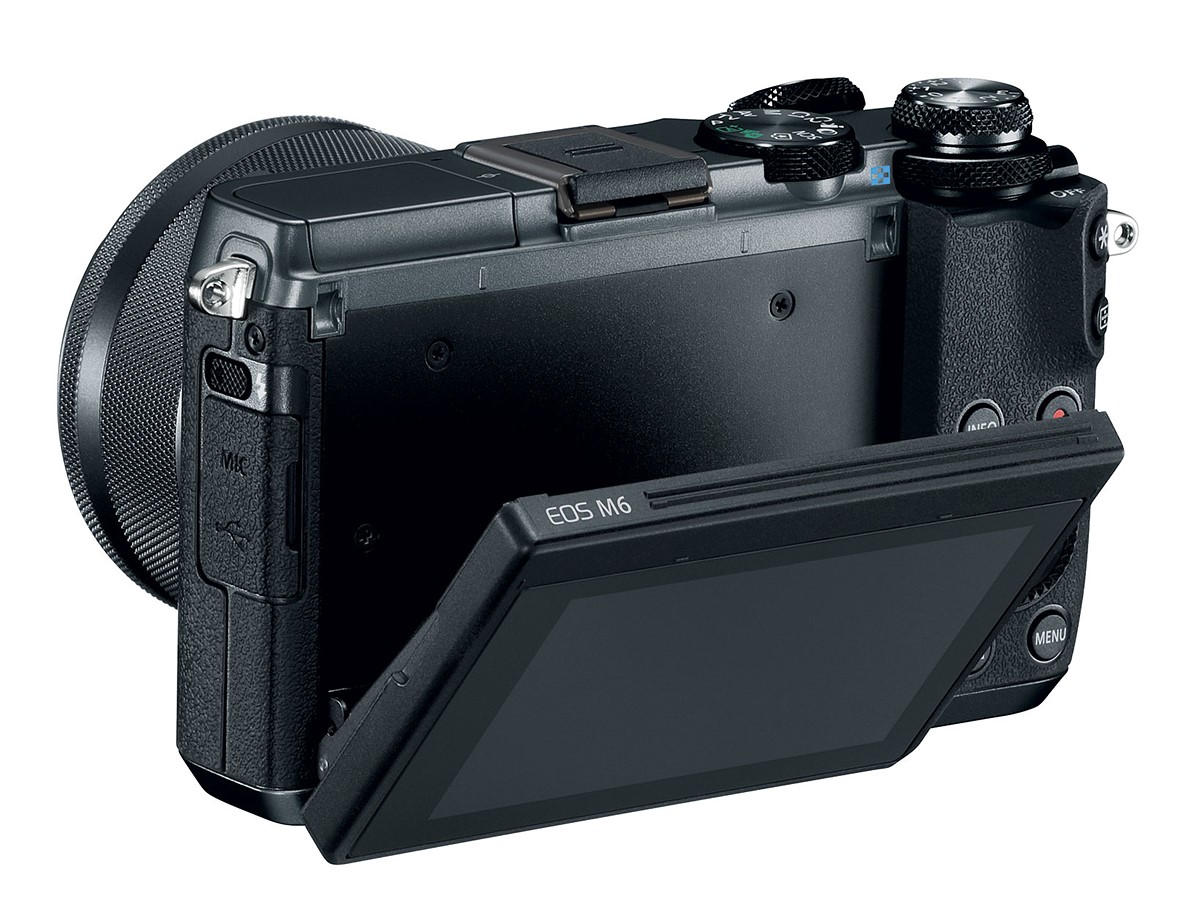