Olympus E-M1 Mark II shipping date is now confirmed and the MFT camera will be on the market from December 22, 2016.

According to the statement from Olympus Japan, the new OM-D E-M1 Mark II camera and its accessories will start shipping on December 22.

As you know already the price of the flagship Micro Four Thirds shooter will be $1,999 body-only. By the way US shipping date is currently listed as December 12th at camera stores below.

The OM-D E-M1 Mark II will feature a 20-megapixel image sensor. The camera has 121 cross-type AF on-sensor phase detection points.can also shoot 4K video, including the wider aspect ratio ‘DCI’ Cinema 4K at up to 236mbps. It would be good for users to check out our first impressions and hands-on previews article. 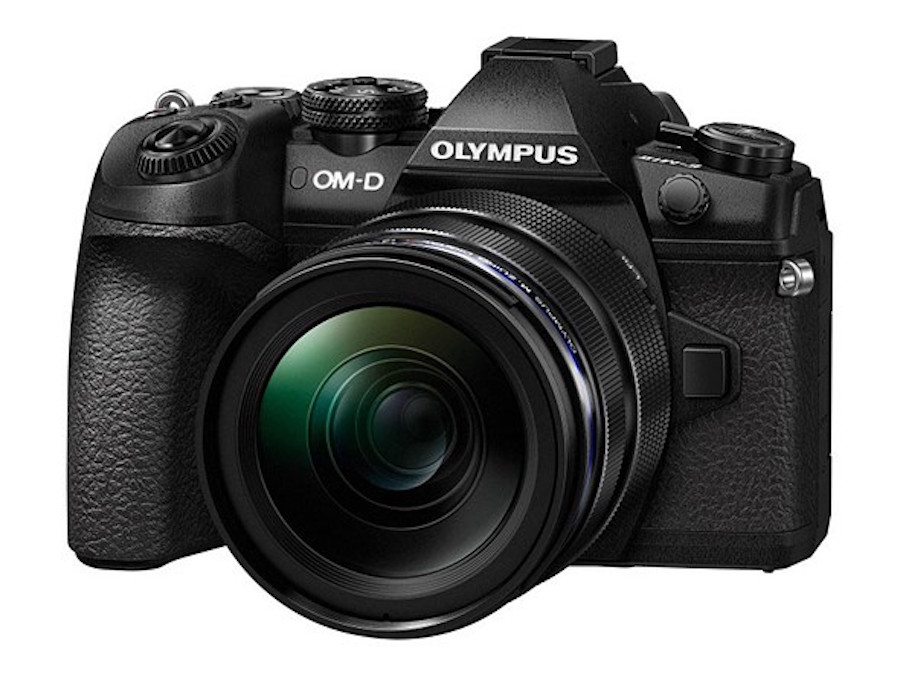 So the E-M1 Mark II shipping date will be this month. We will inform you more about this exciting camera.