First Fujifilm X-A10 images has been leaked on the web as it will be announced in a very short period.

The mirrorless camera has already been registered in South Korea. So the Japan-based manufacturer is ready to launch a new member to the X-A line-up.

Fujifilm X-A10 will be an entry-level MILC from the company which will definitely feature WiFi connectivity. Let’s jump into the X-A10 images. 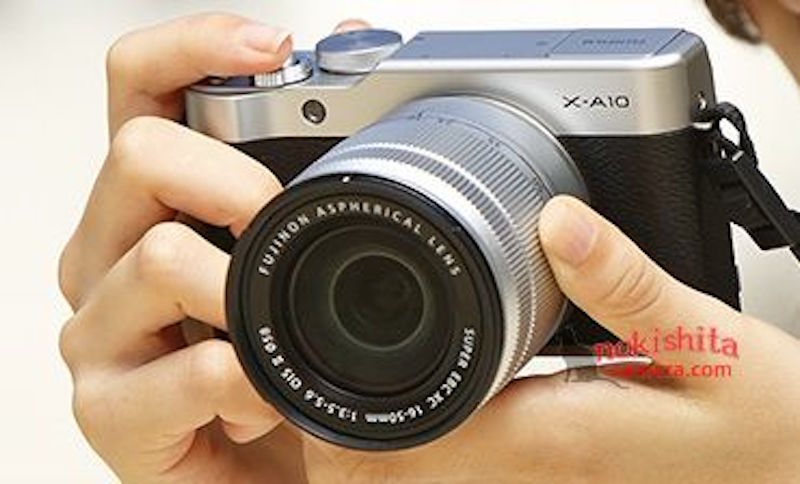 We have already met with the X-A3 model. This is the high-end camera in X-A series lineup. The new X-A10 camera will be the lower-end model in the series. It will probably target the female customers in Asia. The price tag should stand below the XA3 which costs around $600 at Amazon.

There are currently no leaked specifications at the moment. On the X-A10 images, but a reimagined version of the X-A1 makes sense. This means that the image sensor and the processor will not be the latest version. We can expect a 16-megapixel sensor as well as selfie-friendly display. 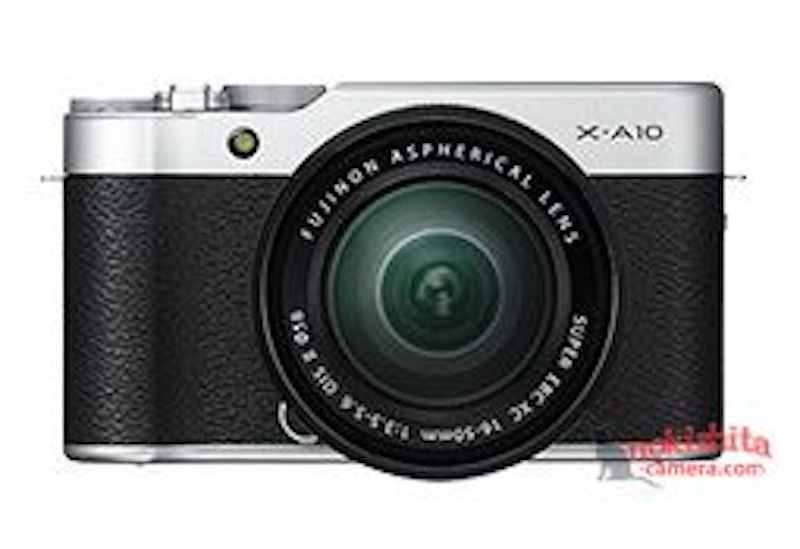