Two new Fuji cameras were registered at the Chinese Ministry of Industry and Information Technology. We expect these cameras to be the rumored X100F and X-T20 models.

Fuji X100F will be the new member to the popular X100 series, while the  X-T20 will join to the entry level X-series MILC lineup.

The X100T and X-T10 replacement cameras is expected to be announced in early 2017. The official announcement might be at the CES show in January or at the CP+ show in February. More details after the break!

What we think is the same that both cameras will have the 24MP X-Trans CMOS III sensor found on the X-PRO2. They will both have wireless connectivity feature as ususally this kind of registrations refer to. 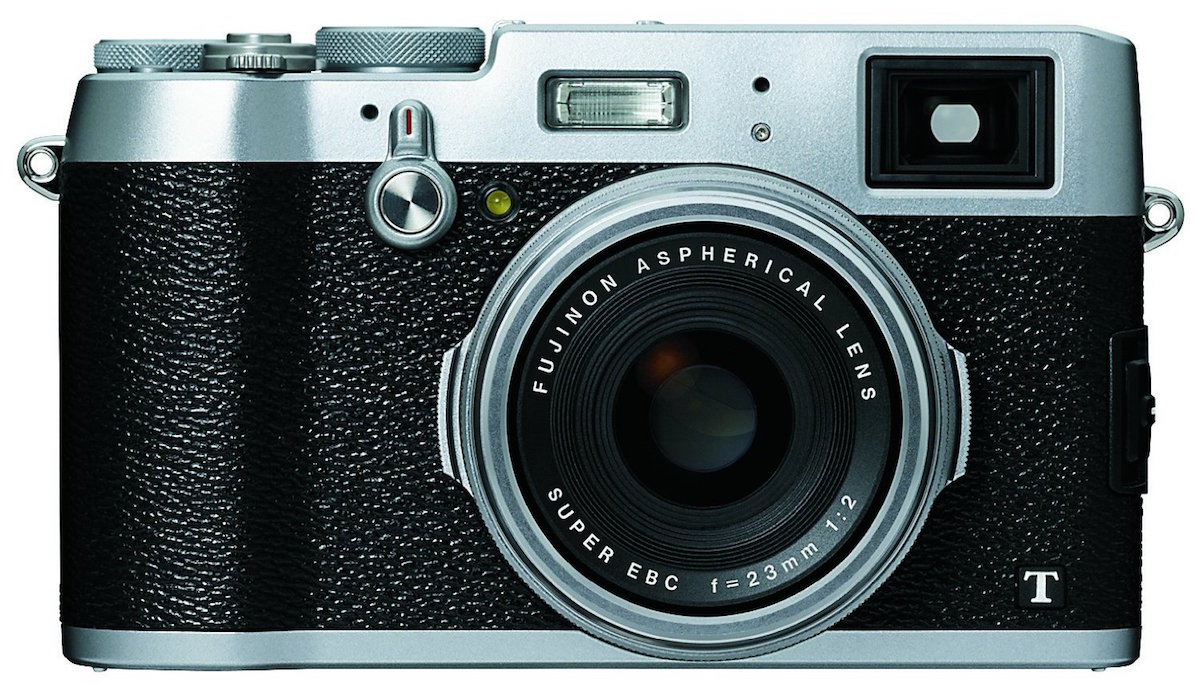 The X100F will continue the saga and the device will have a 23mm lens, full-frame equivalent of approximately 35mm. Both system will obviously have faster autofocus system against their predecessors.