More information about the high-end Sony A9 camera posted on the web. It is expected to be announced in early 2017 instead of late 2016.

The next generation full-frame mirrorless camera from Sony will be a giant leap. It will be placed above the A7-series. The sensor will be brand new but the resolution is a big question in mind.

As we all know new Sony products always hits the stores with high-resolution image sensors or rich in features that other products lack. So let’s dive into more details abou the possible flagship Sony A9 camera.

More Sony A9 camera details showed up on the web

The rumor mill back in business again. According to latest news, the full-frame E-mount camera will be announced in early 2017 instead of late 2016 due the sensor production shortage. 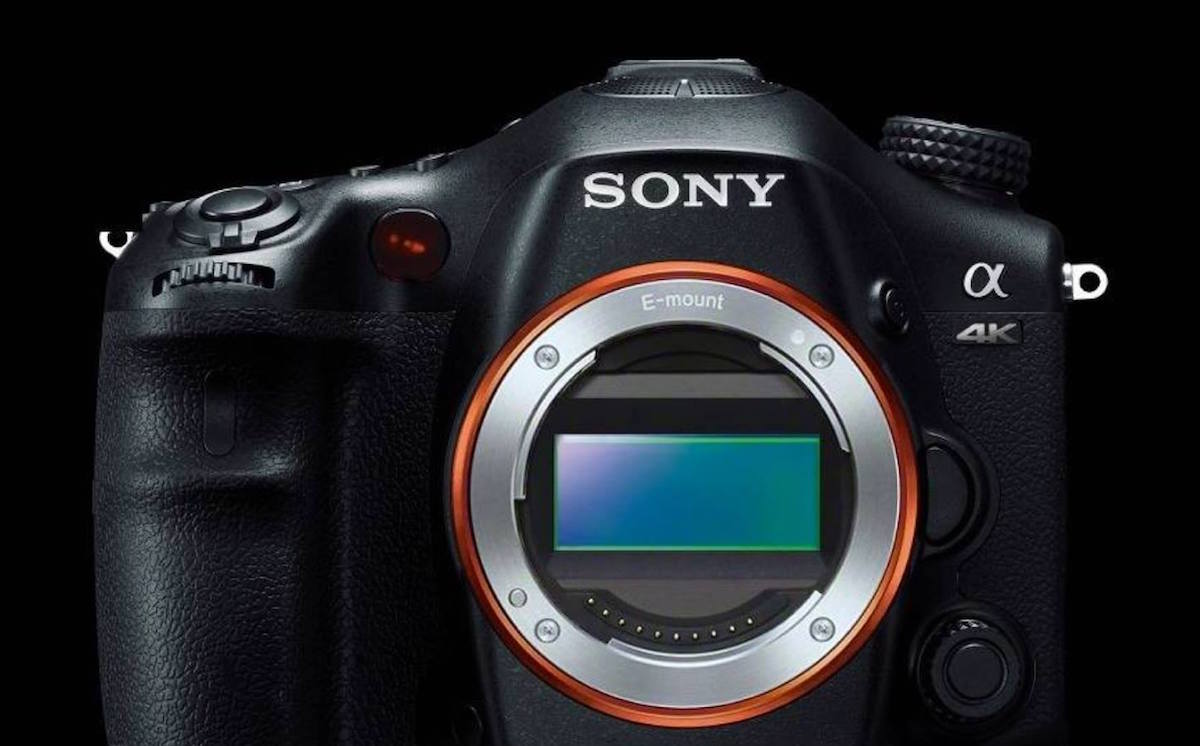 The upcoming Sony A9 camera will have a bigger grip in dimensions. It will have a DSLR alike design and size and sure will be bigger than the current A7-series. The Alpha series mirrorless model will be aimed at professional action and sports photographers. It will be more comfortable to hold and use for action and sports shooting.

It is easy to expect that it will feature in-body 5-axis image stabilization technology. Sony A7II was the world’s first full frame mirrorless camera with.IBIS. So a higher-end product will definitely have it.

The sensor resolution is still unclear. Even there were previous rumors stating that it will have 72MP resolution. It is not confirmed yet. Sony A9 will be the next flagship model. It will be capable of capturing unlimited RAW photos in continuous shooting mode. This means it can capture unlimited and won’t pause for buffering. It will also have dual card slots. Both slots will support only XQD cards.

This is all for Sony A9 camera details. It is expected to arrive in early 2017. Could be at CES or CP+ 2017 events. Anyway stay tuned with us and we’ll pass more information when it is available.