The Theta SC from Ricoh is essentially a stripped-down version of the Theta S. This mid-class model offers the same twin spherical lenses with 14MP sensors. It also allows a five minute limit on Full HD video capture and no HDMI port. 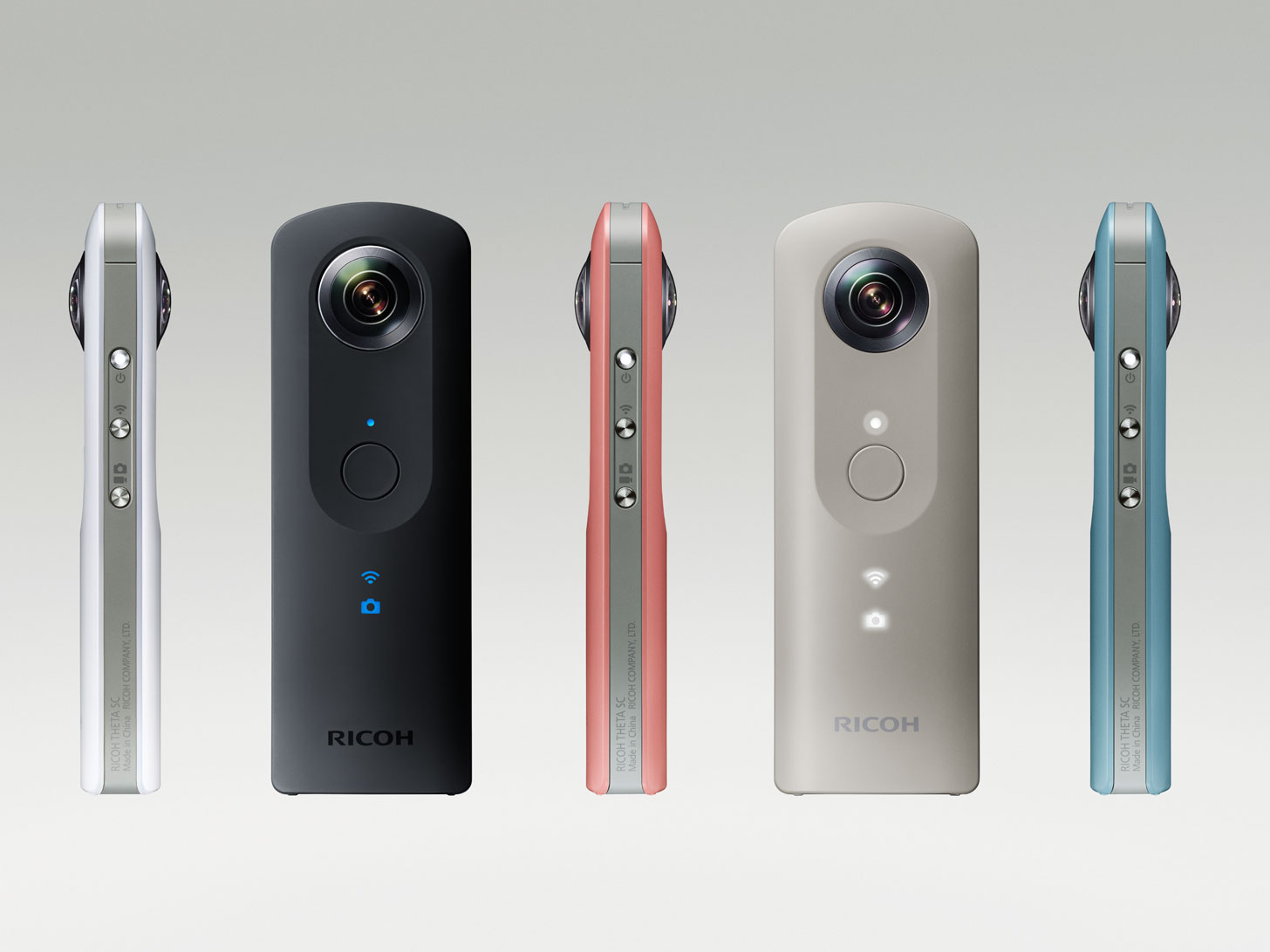 The Theta SC continues to offer smartphone control with live view and sharing on theta360.com and popular social media sites. The company is updating its app to be more user-friendly. Its 360-degree images can also be viewed in VR headsets such as the Samsung Gear VR, and the 8GB of built-in memory can store up to 1600 images. 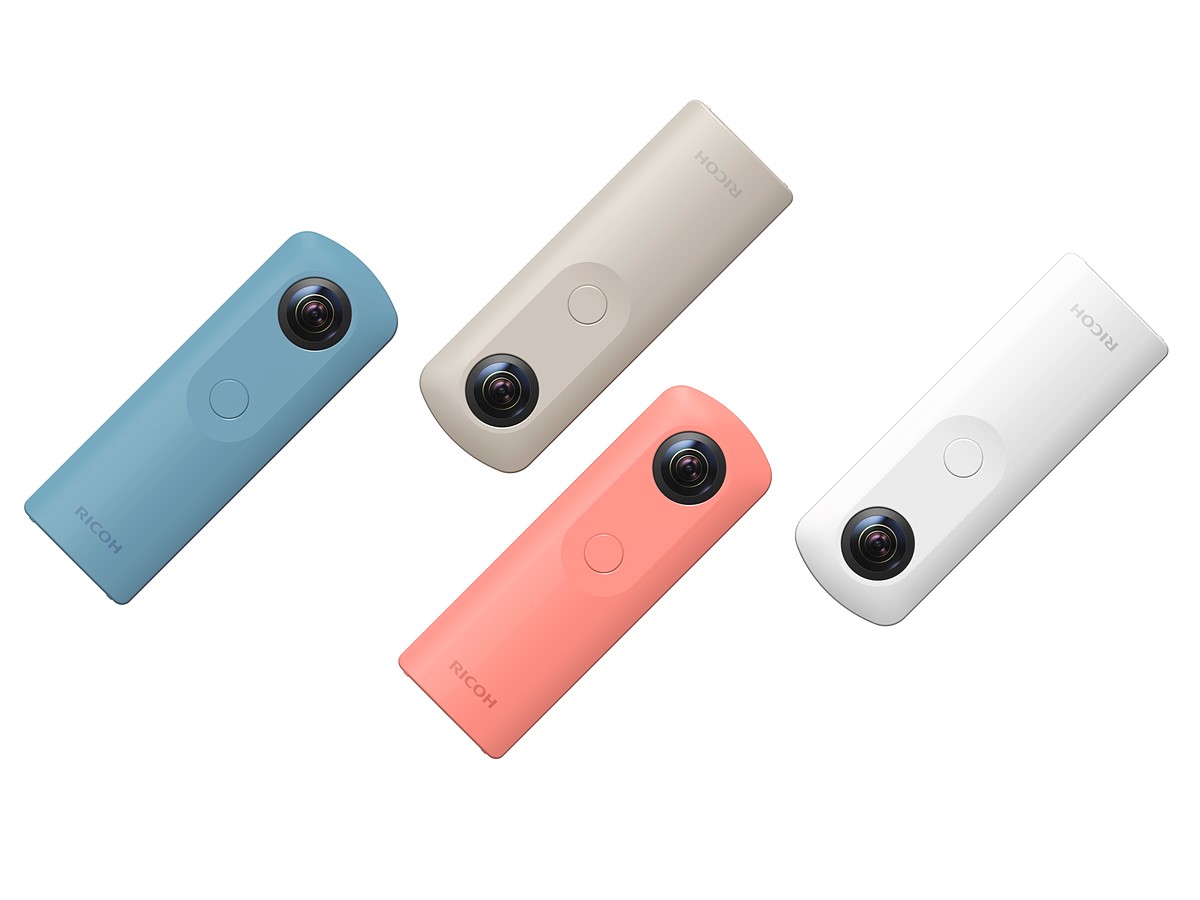 Previous post: Canon EOS 5DS Mark II To Be Announced in Late 2017
Next post: Sony A9 camera to be announced in early 2017