Sony is rumored to be working on a replacement for the A5100, as the mirrorless camera is now listed as discontinued. As a result a new Sony A5300 model is said to arrive in late 2016.

The A5100 is now officially discontinued. This means that the device is no longer in production and a newer model will be released soon.

We have seen many product announcements at the Photokina 2016 event. Sony launched the A99II A-mount camera at the biggest digital imaging show. But the Japan-based company didn’t unveil any E-mount product at the event.

So we can expect new E-mount cameras with APS-C and full-frame image sensors. The announcement should be in late October or early November. It is not clear if we meet the new high-end cameras like Sony A8, A9 or A7R Mark III but probably the lower-end A5100 will be refreshed. 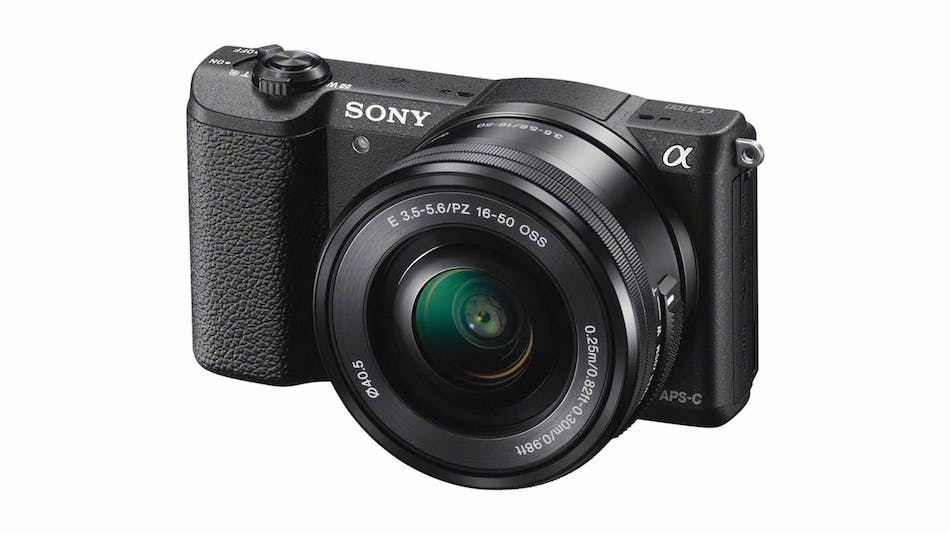 Sony A5300 mirrorless camera on the horizon

Sony introduced the A5100 E-mount mirrorless interchangeable lens camera before the Photokina 2014. The device should have been refreshed after two years. It is expected that the Sony A5300 will arrive this year.

The upcoming model will probably have a new image sensor and hybrid autofocus system. The design of the MILC should be compact form. The upgrade might bring tilting touchscreen to the camera. As it is believed to feature built-in WiFi and NFC.

Here are the rumored Sony A5300 specs so far.

Sony A5300 mirrorless camera to be announced in late 2016. Stay tuned with Dailycameranews and we’ll give more information about this exciting camera.