Sony is rumored to be working on a successor to the A7RII model. The new full-frame mirrorless camera will be called Sony A7RIII which will feature a 70 to 80-megapixel image sensor with improved IBIS.

Sony has announced the A7RII back in June 2015. It is the first camera with a backlit full-frame sensor.  The sensor has 42.4 megapixels without an anti-aliasing filter, and supports in-body 5-axis image stabilization technology.

According to latest rumors, the upcoming Sony A7RIII full-frame mirrorless camera will come packed with a brand new image sensor somewhere between 70 to 80 megapixels.

Sony A7RIII rumored to feature a 70 to 80-megapixel sensor 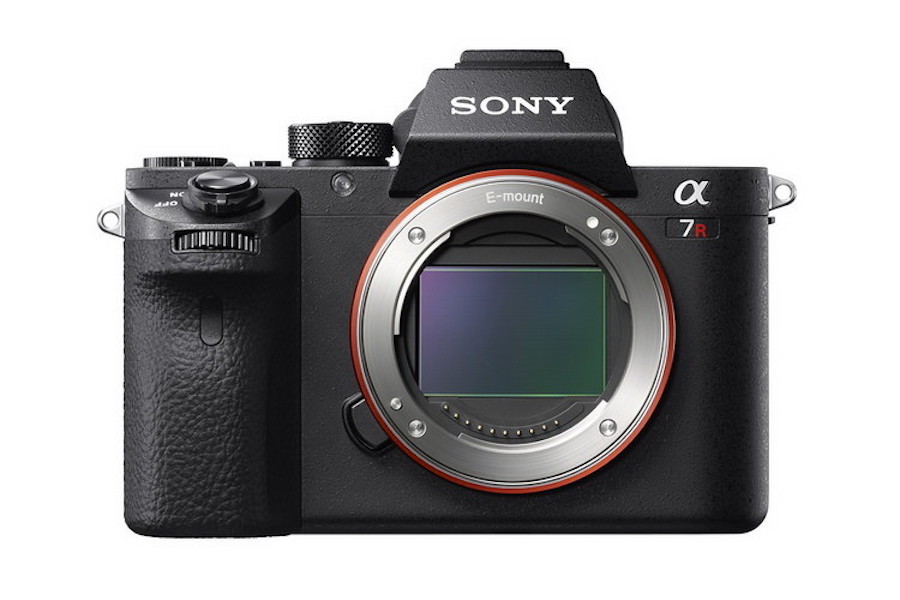 Sony is currently testing the many existing lenses to see if they are capable of supporting the new sensor. When mounted on the Sony A7RIII camera the existing lenses should support 60-megapixel or higher resolutions for stills and 6K or higher videos.

When we look at the announcement dates of the Sony A7R models. The first Alpha-series full-frame mirrorless camera from Sony was the A7R. It was unveiled during the summer of 2013. The 42-megapixel A7RII ($3,200 – Amazon | B&H | Adorama) became official in the summer of 2015.

So we can expect the Sony A7RIII to show up in 2017 but considering the worlds biggest digital imaging event Photokina 2016 in September. It makes sense for earlier announcement of the camera.