The Loxia 2.4/85 is a new portrait lens designed for Sony full-frame E mount system cameras. The construction of the lens consists of seven lens elements in seven groups. It has been designed for digital sensors and is based on an optimized ZEISS Sonnar design.

The optic has a minimum object distance of 0.80 meters. The manual focus ring has a rotation angle of 220 degrees and enables the subtlest variations of focusing. The large aperture of f/2.4 combined with the high-quality optical design ensures an appealing bokeh. The electronic interface transfers lens data (EXIF) as well as focus movements.

Release date of the ZEISS Loxia 85mm f/2.4 slated for the beginning of December 2016. The recommended retail sales price is $1,399 in US. 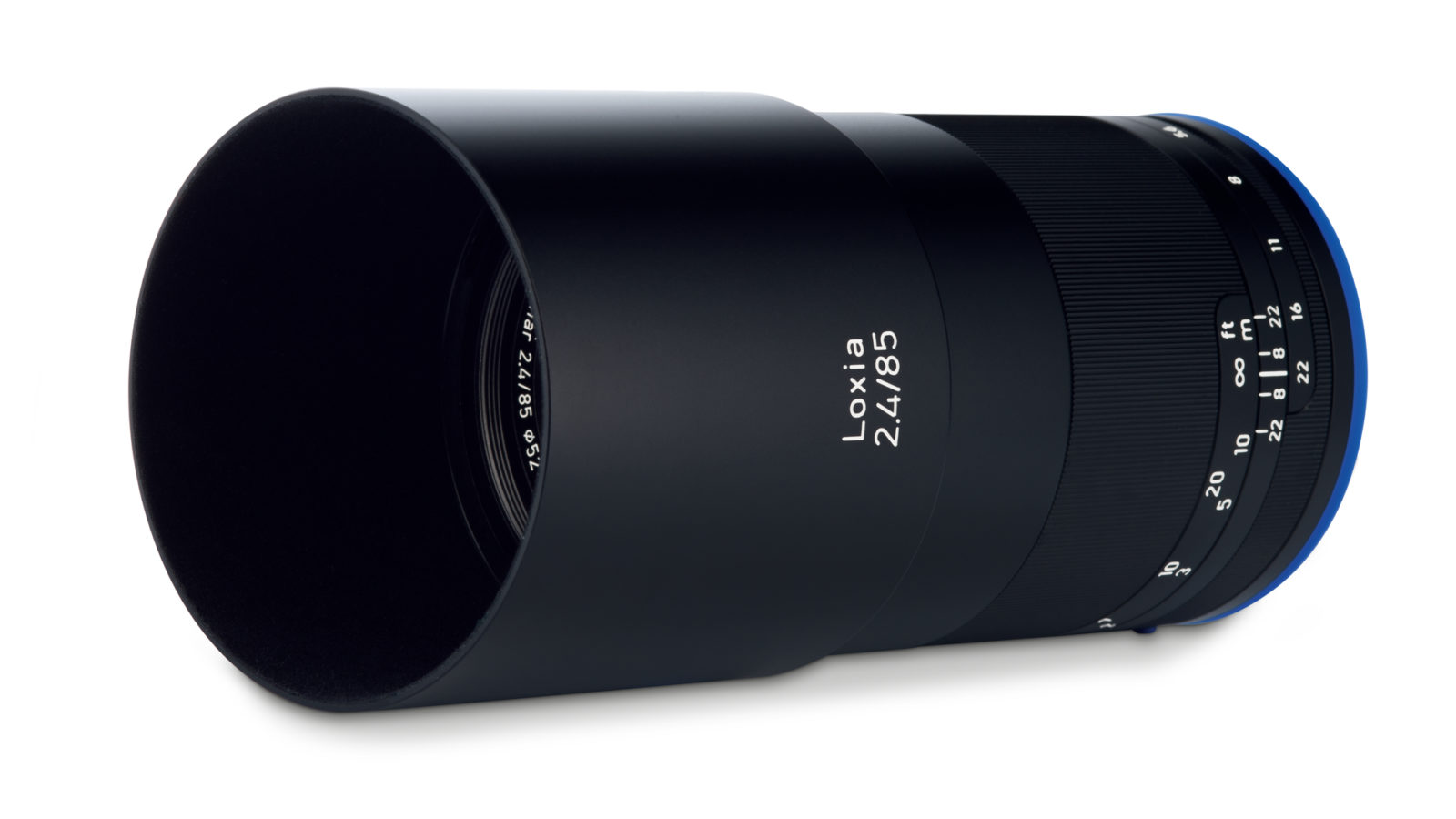 Specially designed for mirrorless full-frame cameras with E mount, the compact ZEISS Loxia lenses are the ideal choice for travel and street photographers who value light and compact camera equipment. 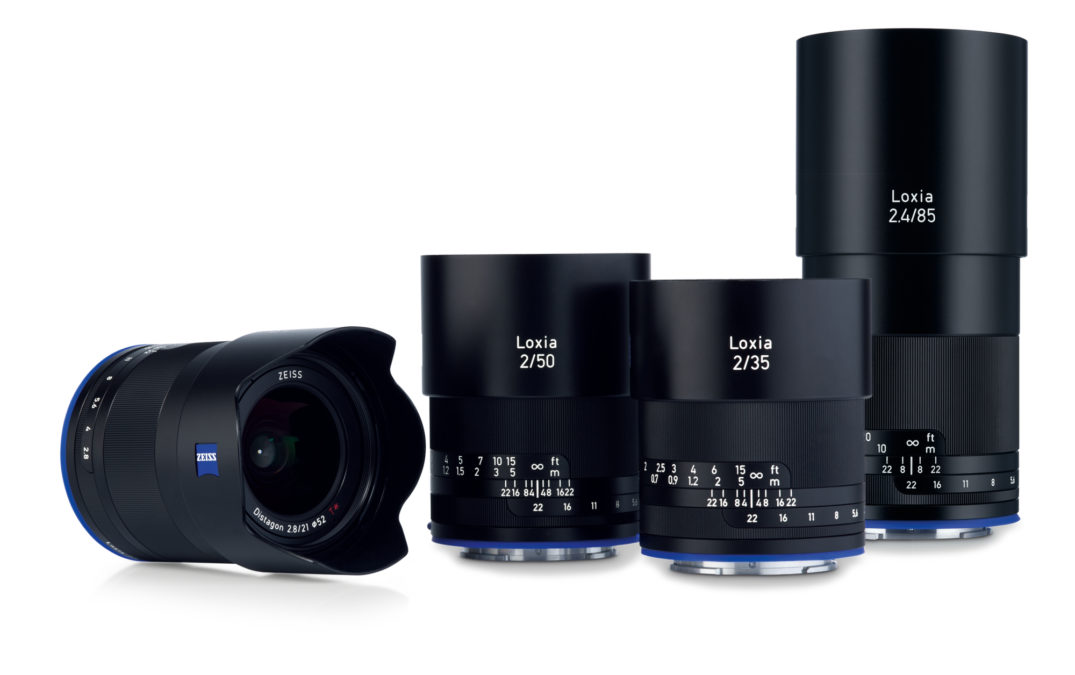 Videographers also don’t come off badly with the new Loxia. Again the well-known de-click function is on board. This allows for mechanically deactivating the click stops on the aperture ring. This is a condition for silent and infinite adjustments of the aperture. As a result, the ZEISS Loxia 2.4/85 is also an attractive lens for video cameras that have an E mount, such as the Sony PXW-FS7 and PXW-FS5.

The overall package comprises a robust metal barrel, the filter diameter of M52 (which is identical across all focal lengths) and protection against penetration of dust and spray onto the lens mount. In addition, the external diameter, which is uniform across all ZEISS Loxia lenses, simplifies film shoots.

More information about the ZEISS Loxia lenses can be found at this website.  You can also have a look at the high-resolution  Zeiss Loxia 85mm f/2.4 Sonnar FE lens samples at this Flickr album.