The new Laowa lenses for both MFT and Sony E-mount cameras will be available in early 2017. No pricing is given yet. Additional information and technical specifications can be found below. 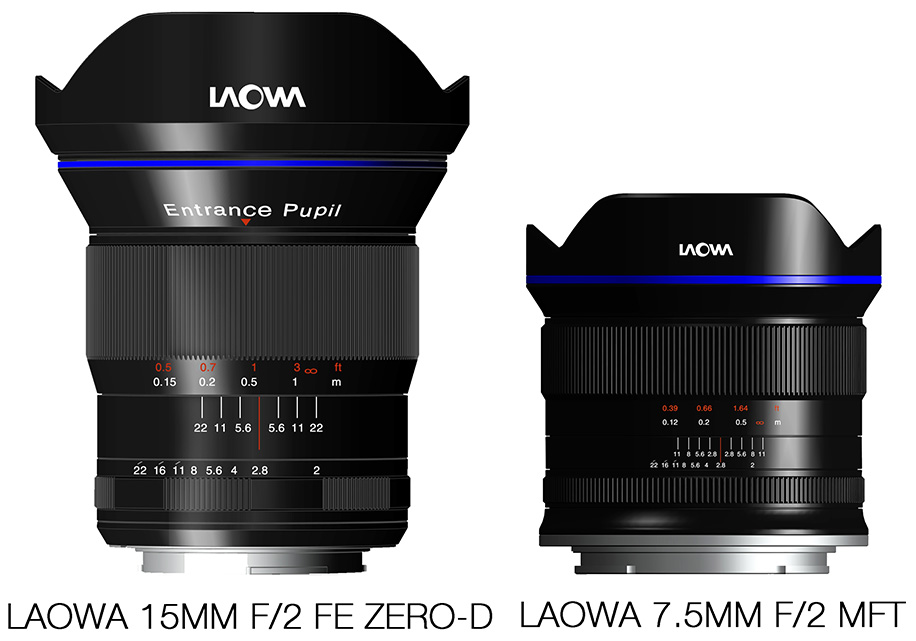 Dedicated to fulfill the need of photographers, Venus Optics have managed to add a 72mm filter thread onto the 15mm f/2 lens. Photographers can easily install standard screw-in filters without paying for an expensive yet bulky filter holder system.

Designed specially for the Sony Full Frame Mirrorless cameras, Venus Optics has successfully controlled the size and weight of the lens to the minimal. Weighing less than 1.1 pounds (500g) and 82mm in length. The portability and compactness of the Sony E-mount Mirrorless cameras can be maintained when used with the Laowa 15mm f/2 FE Lens.

Featuring the fastest f/2 aperture ever built with a 15mm lens, the new Full Frame E-mount lens is engineered for professionals to shoot impressive landscape, architecture and primary astro photos with great details. This is an every-day and must-buy lens that every Sony Full Frame Mirrorless camera user should have one in his bag.

The Laowa 7.5mm f/2 MFT is the Widest f/2 rectilinear lens ever designed for Micro Four Thirds Cameras. Despite the extreme specifications, Venus Optics has successfully minimized the weight of the lens to a merely 0.37 pounds (170g) and 55mm long. The extreme 110 angle of view, ultra-fast f/2 aperture and featherweight make this lens an ideal option to pair up with drones for aerial photography. It also gives photographers a fast and wide-angle option for low-light shooting as well as landscape photography. 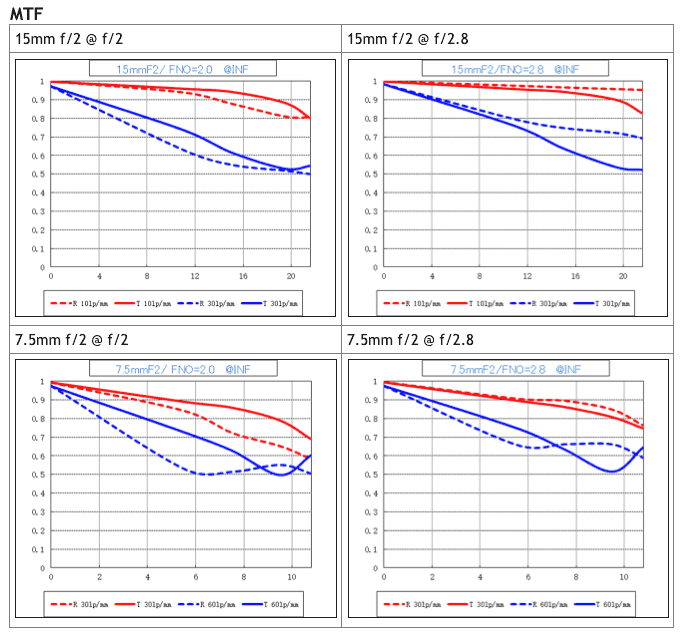