The “G2” stands for second generation, reflecting several improvements to the design. The design incorporates an upgraded optical construction. It consists of 21 elements in 13 groups, including 3 low-dispersion lens elements and a metal lens barrel. 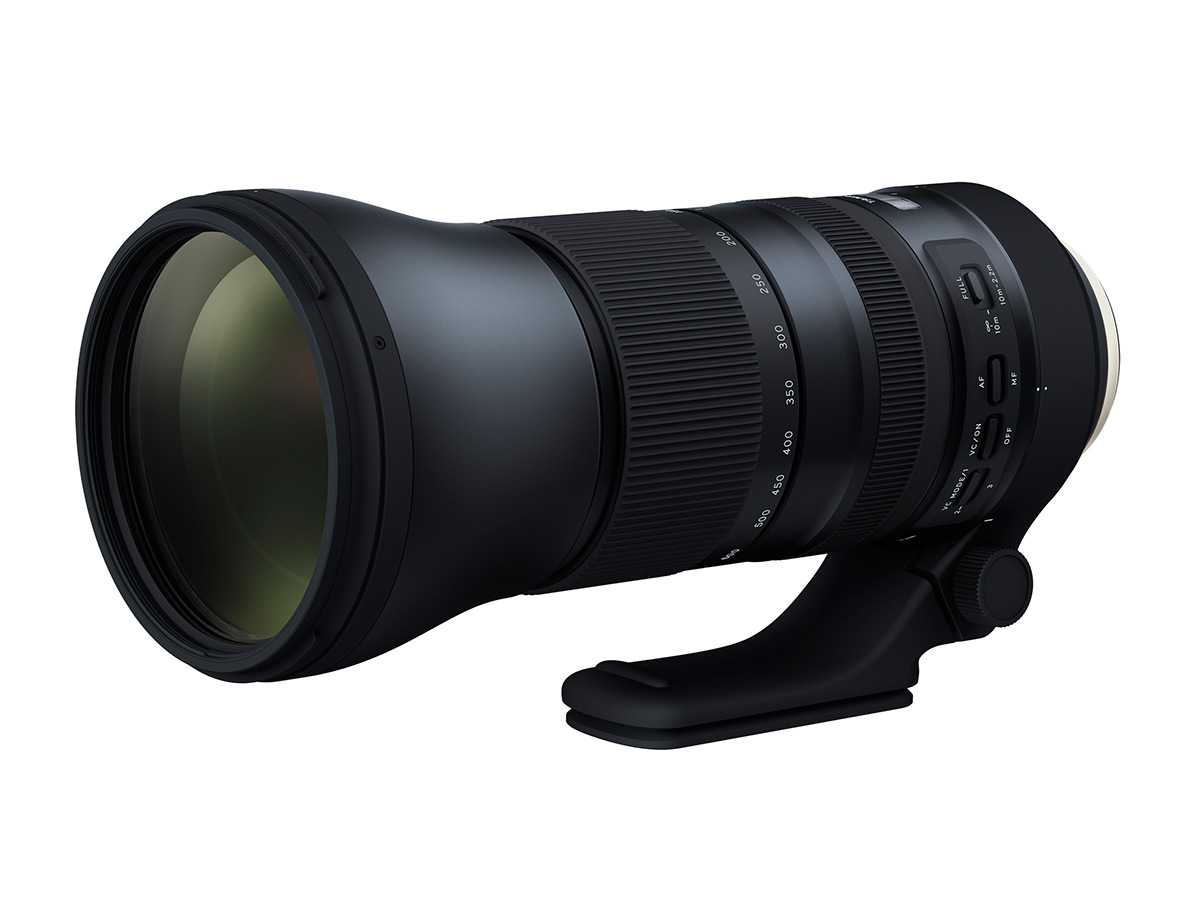 These improvements include more effective image stabilization (to a claimed 4.5 stops of benefit), faster AF speed and compatibility with Tamron’s ‘TAP-in’ Console, for lens firmware updates and customization. A ‘Flex Zoom Lock’ mechanism has also been added to keep the lens barrel fixed at any focal length. Flourine coating has been added to the front lens element, and the entire lens barrel offers greater moisture resistance.

Additionally, an electromagnetic diaphragm system, which has been a standard feature for Canon-mount lenses, is now employed in the Nikon version too. Two exclusive, separately sold teleconverters, which perfectly match the optics of the new SP 150-600mm G2 offer 1.4x and 2.0x magnification to extend the lens’ reach to 1,200mm.

The Canon and Nikon mount models will be launched in the second half of September. Sony version will released at a later date. In the US, the The SP 150-600mm F5-6.3 Di VC USD G2 lens will be available for $1,399.