With the release of these cameras, Canon has become a worthy competitor with the ARRI Alexa. The XC15 is a great option for budding (but serious) cinematographers. The C700 is targeted primarily at high-end, Hollywood-style productions as well as ENG/EFP television production. 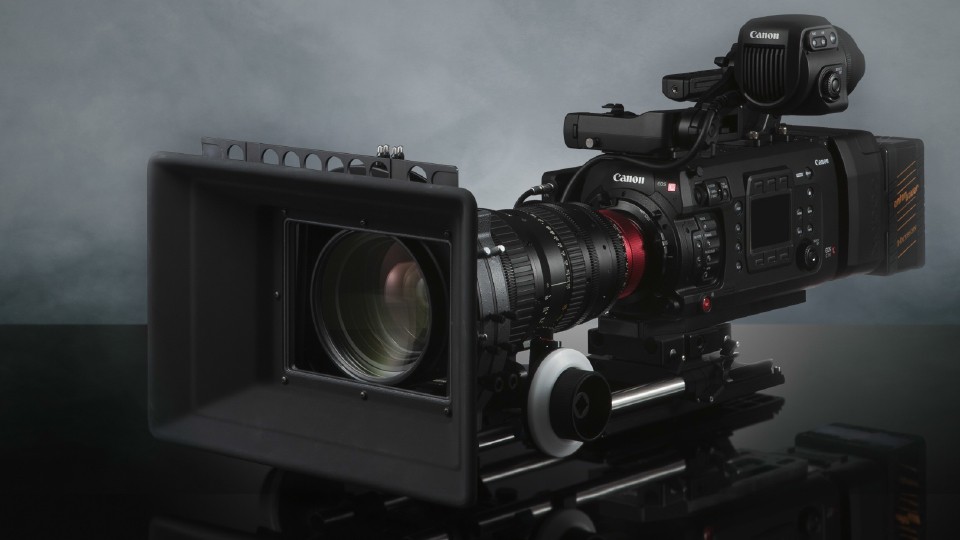 The C700 features a new 4.5K-resolution sensor boasting a stunning 15 stops of dynamic range. This means not only great low light but also the ability to retain detail in the shadows and highlights, even under high-contrast lighting conditions. The cinema camera EOS C700 records XF-AVC or ProRes codecs, with up to 60 fps 4K in XF-AVC and 30 fps 4K in ProRes. It can also record 2K and 1080p HD for those who don’t like sharp images. Crop mode 2K, which requires less processing than full sensor 2K, will enable shooting at up to 180 fps. This recording is to CFast 2.0 memory cards and there are two card slots provided. There is also an SD slot that is expected to support HD and 2K proxy recording after a future firmware update.

The XC15 retains the high-quality image (produced by its 1″ CMOS sensor) and lightweight, relatively small form factor of its XC10 predecessor.

The XC15 has also been designed to match the look and functions of the EOS C300 Mark II more closely. New common features include the lossless 24.00p mode. Also includes additional flicker-reducing shutter speeds, the ability to assign clip-naming rules for easier data management, and matching video and still “looks.” 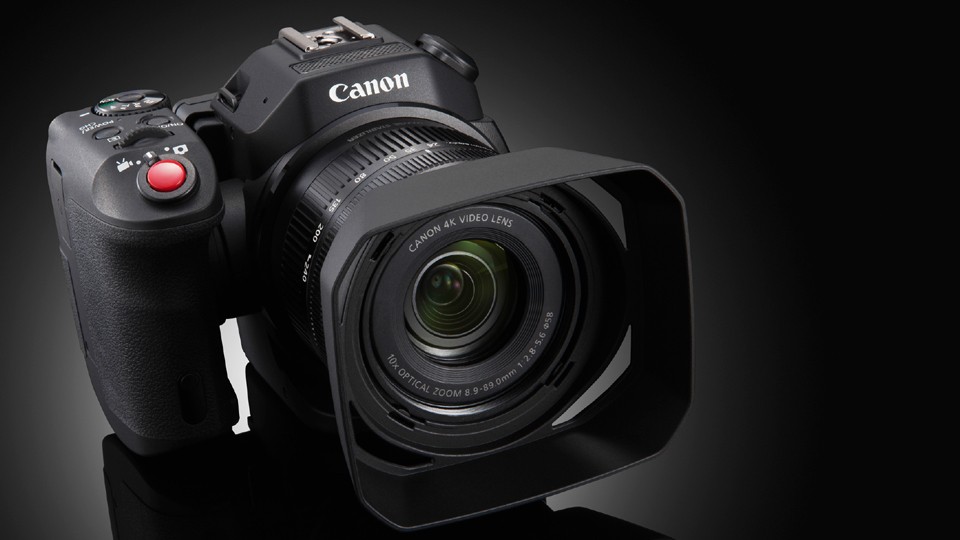