The enthusiast compact model is the first model to feature a 1-inch-type sensor. 20MP camera features a 24-72mm equivalent, F1.4-2.8 zoom lens and a range of direct controls, as well as a touchscreen interface.

The LX10 can shoot 4K UHD at up to 30p and also offers Panasonic’s 4K-based stills features such as 4K Photo, Post Focus and Focus Stacking. The LX10 will be available from November for $699. 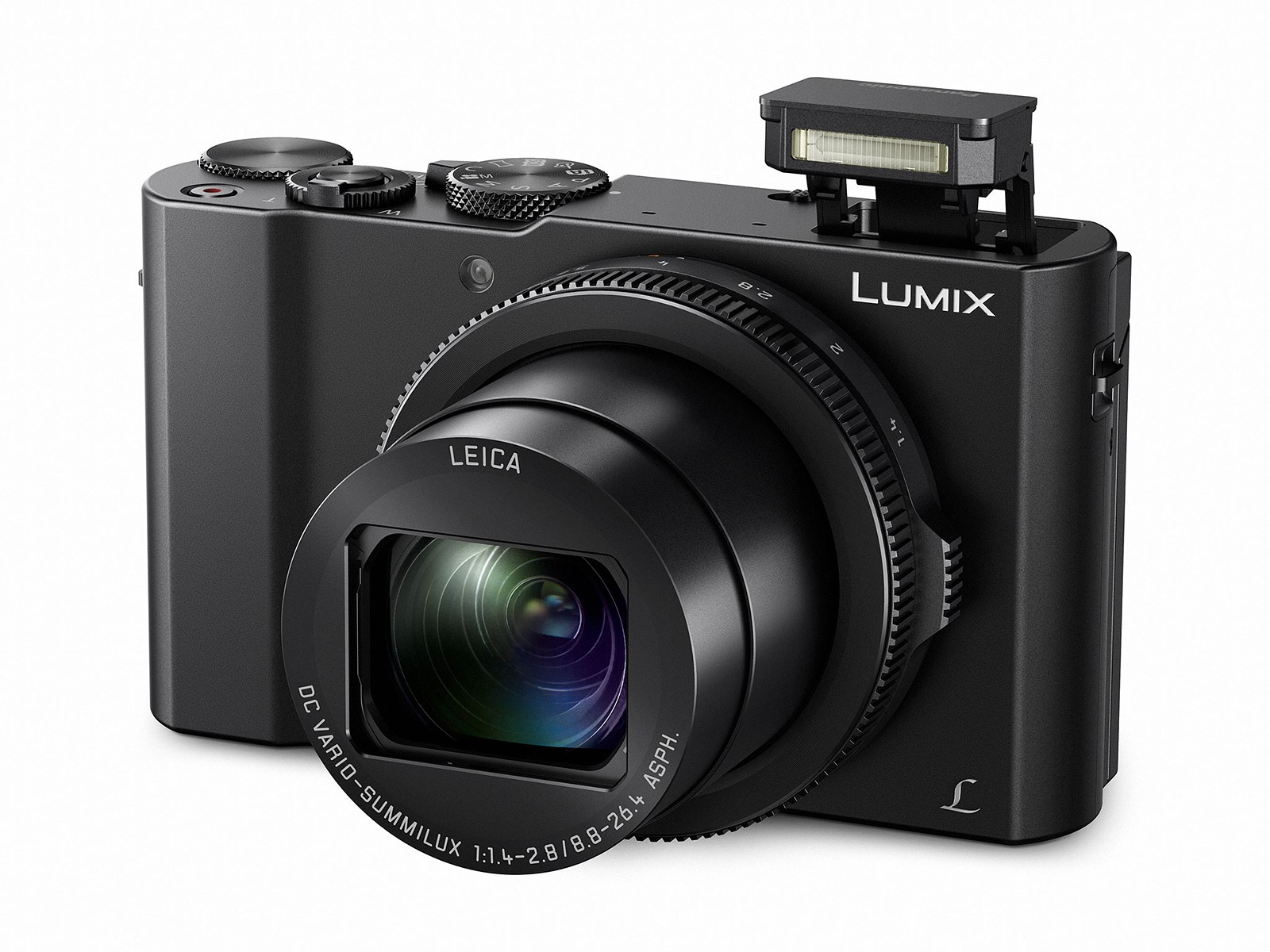 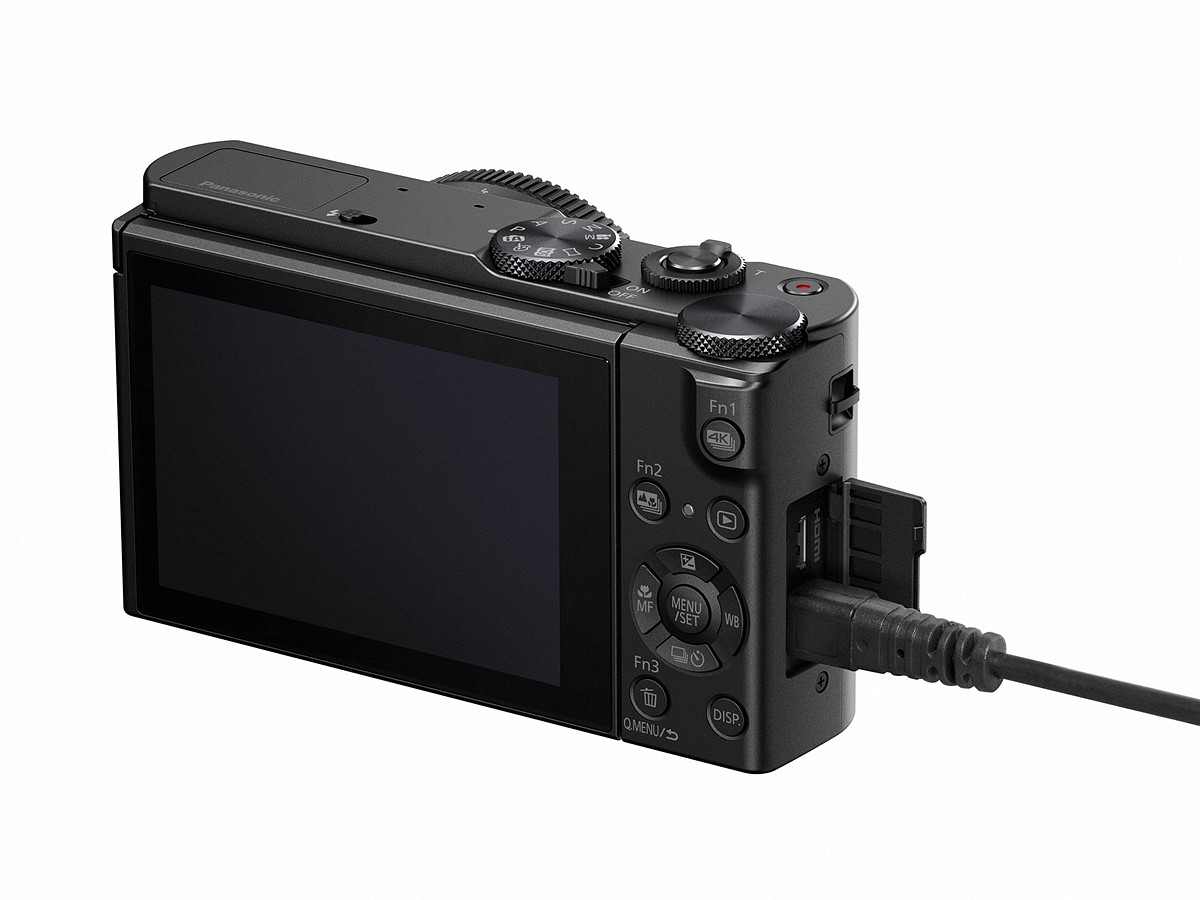 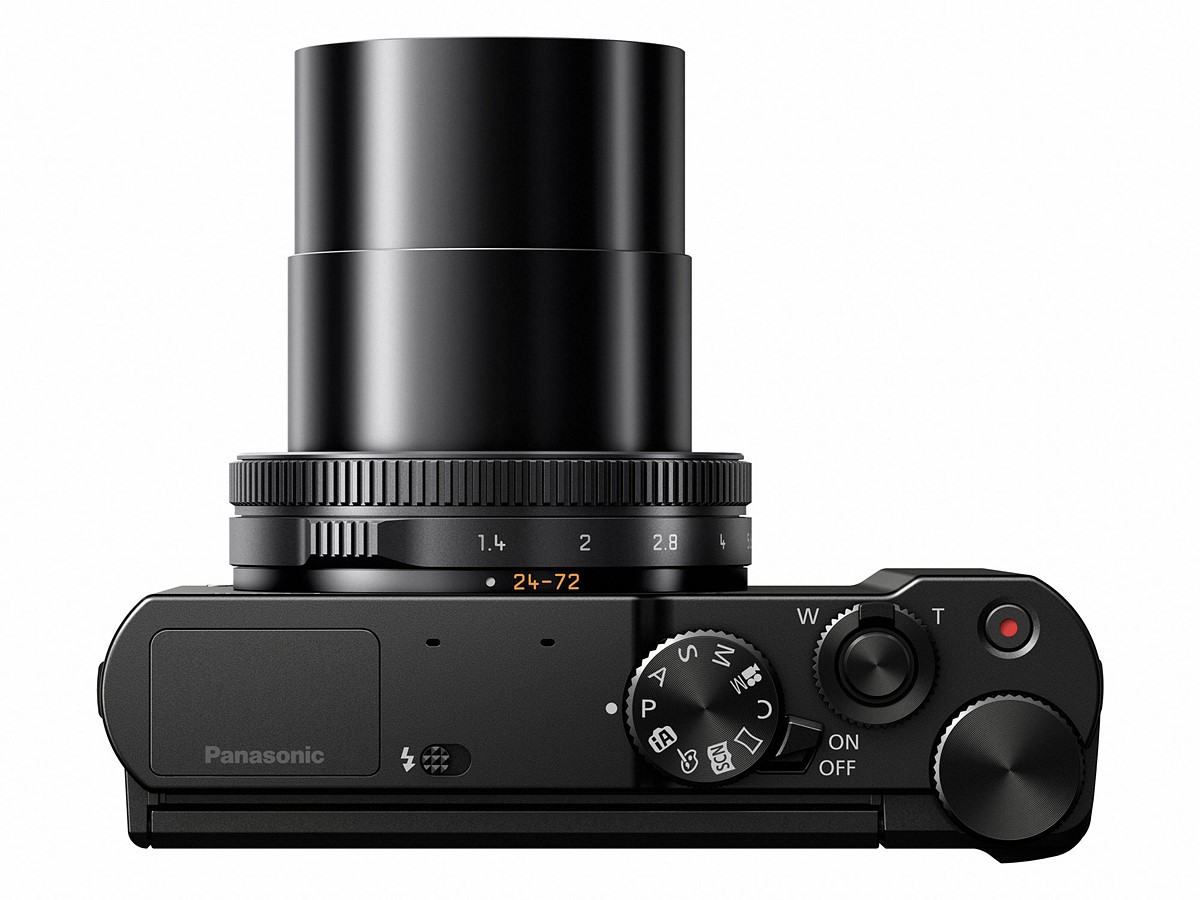