This is a new macro lens with a maximum reproduction ratio of 1.25:1 and a close-focus point of 9.5cm. It is claimed to autofocus faster than previous Olympus macro lenses.

Another crucial feature for would-be nature specialists is the lens’ near-silent focus mechanism and lightweight design, which in tests improved AF response by 20-30% compared to conventional macro lenses. Shipping will start from October 2016 with a price of $299.99. 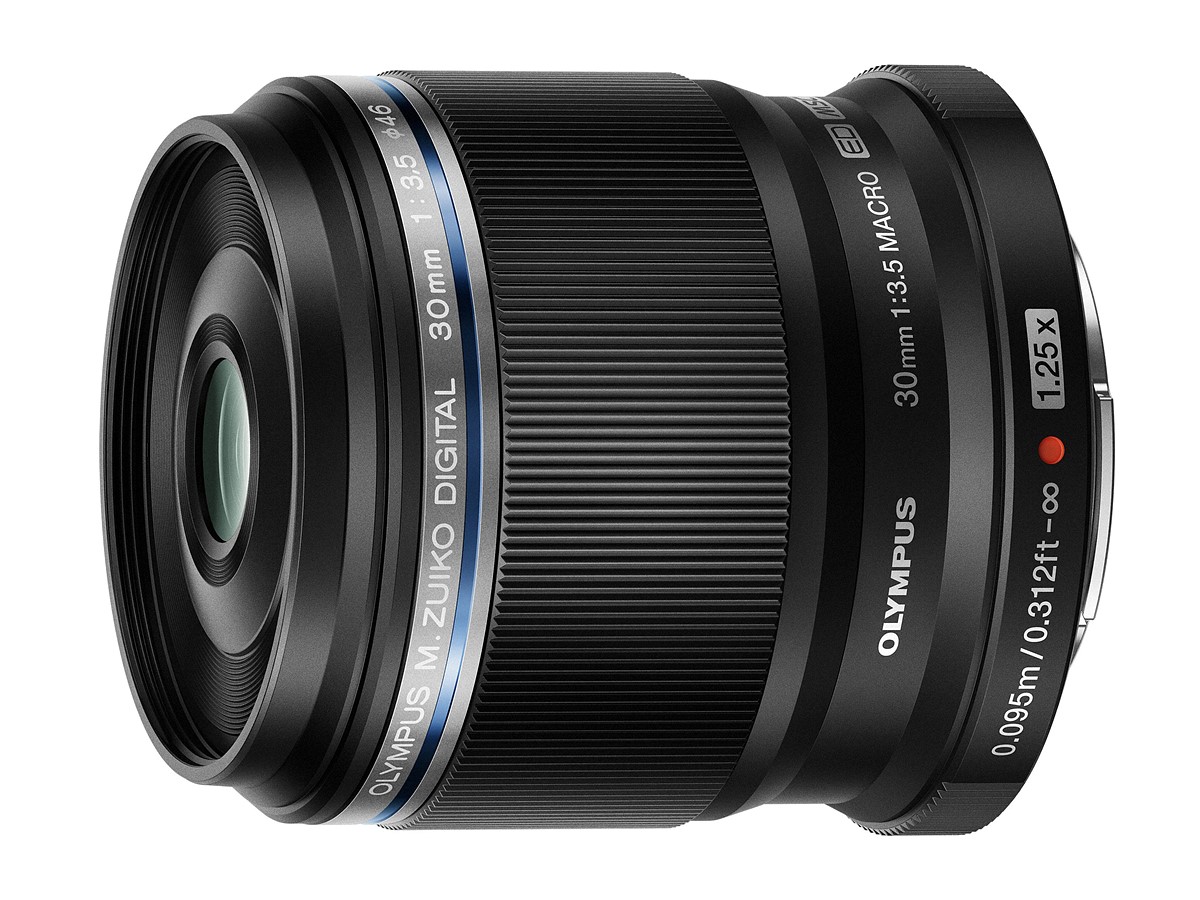 When paired with an OM-D or PEN camera body, the macro optic delivers crisp and clear images courtesy of Olympus’ advanced in-camera image stabilization. This can eliminate the motion blur commonly associated with high-magnification macro photography. Macro performance can be further enhanced through the PEN-F and OM-D’s Focus Bracketing feature. This allows users to automatically capture the entire focus range within a preset number of shots.