First Panasonic GH5 specs started to surface on the web. The company will announce the video-centric shooter at Photokina event.

It is expected that this will be a pre-announcement of the Panasonic GH5. The flagship Micro Four Thirds camera will be released in early 2017.

The GH5 from Panasonic will replace the current GH4 mirrorless camera which has been introduced back in February, 2014. Now trusted sources has posted more Panasonic GH5 specs details regarding 4K video recording. 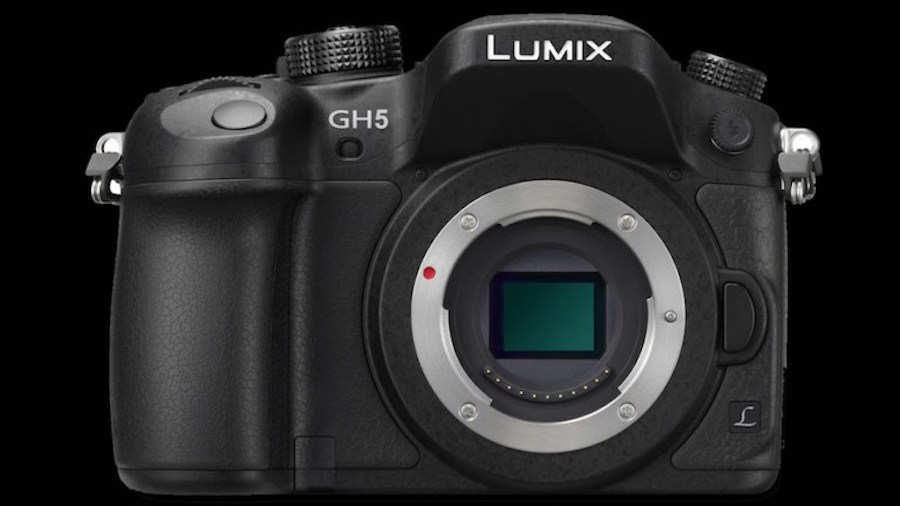 It is rumored that the upcoming video-centric model might feature the same 16-megapixel MFT sensor just like the GX85 camera. There were so much rumors floating around about the sensor. As a video-centric device the rumored 16-megapixel resolution will fit well for the product.

So overall expectation is that the Panasonic GH5 sensor will be 16-megapixels in resolution with better performance. It will also make the most of its output because of better processing and cooling.

According to the leaked Panasonic GH5 specs, the camera will have no crop for 4K video. This means that when recording 4K videos, camera will use the whole sensor. Currently the GH4 uses 2.3x crop for 4K and this is only a part of the sensor.

The GH5 will also feature 4:2:2 10 bits internal recording. If true this is big news for professional filmmakers. This means that the MFT camera will produce very accurate color reproduction, especially with skin tones. On the other hand it also means much better LOG profile shooting.

Panasonic will hold a product launch event on September 19. They will announce the new G80, the LX100 successor and might display the GH5 prototype.