One of the world’s largest international photo contests since its inception in 1969, the 36th Nikon Photo Contest sees the addition of two new categories.

The ‘Nikon 100th Anniversary’ category celebrates Nikon’s upcoming 100th birthday in 2017, and the ‘Next Generation’ category, for anyone under the age of 30, looks to encourage the talent of the next generation of photographers. 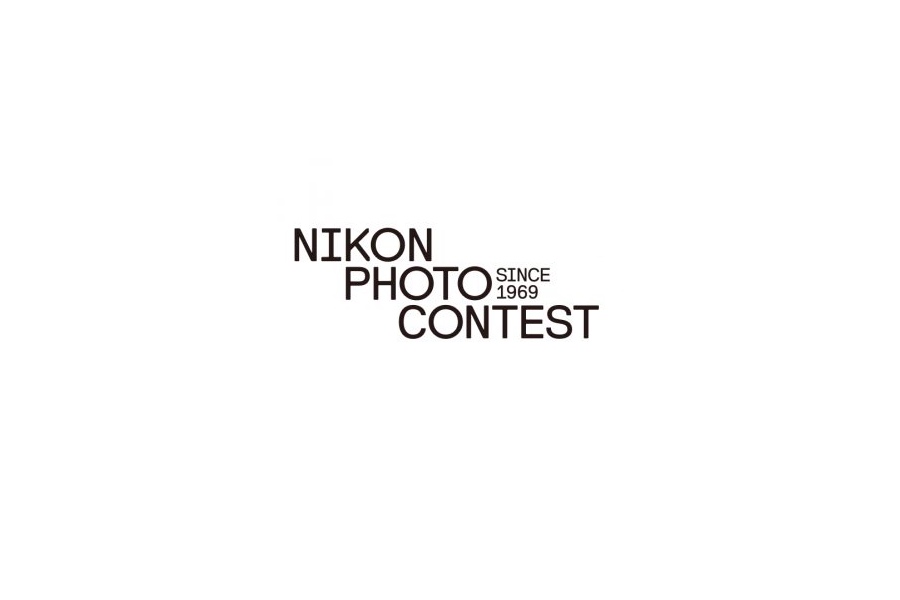 The Nikon Photo Contest 2016-2017 photography and video categories will accept entries recorded with any digital device, including smart devices*, and video entries with a length of six to 180 seconds.

First place winners in each themed category will receive a trophy, certificate and Nikon products. For details of prizes for all categories, please visit the Nikon Photo Contest website. Winners will be announced in July 2017, with an exhibition of the winning entries to follow.