The SnapBridge technology has also been added to the Nikon D3400 . This is a new addition to this line, enabling connectivity with a mobile device over Bluetooth Low Energy (BLE). SnapBridge users can also access Nikon Image Space, a free online image sharing and storage service. 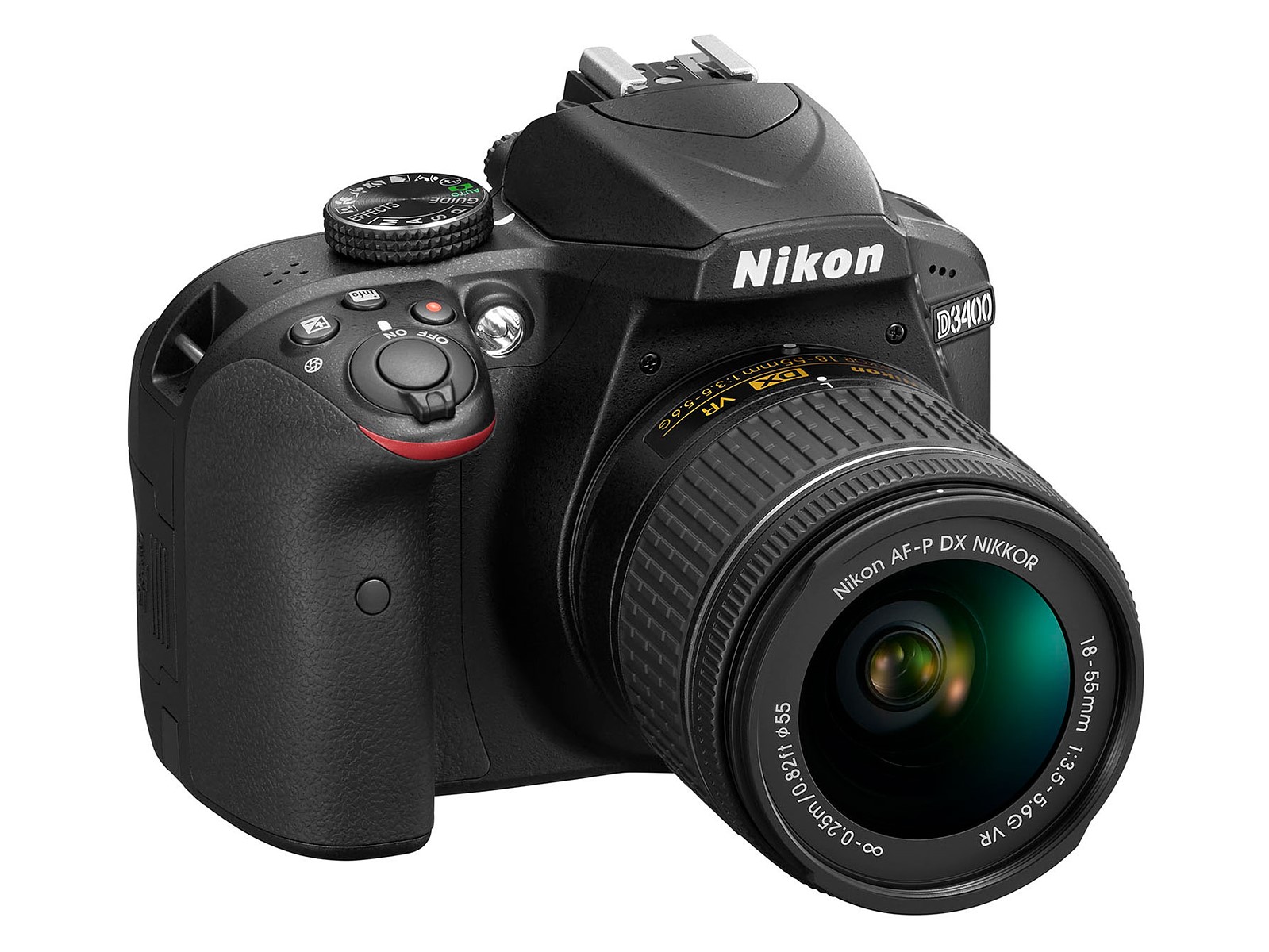 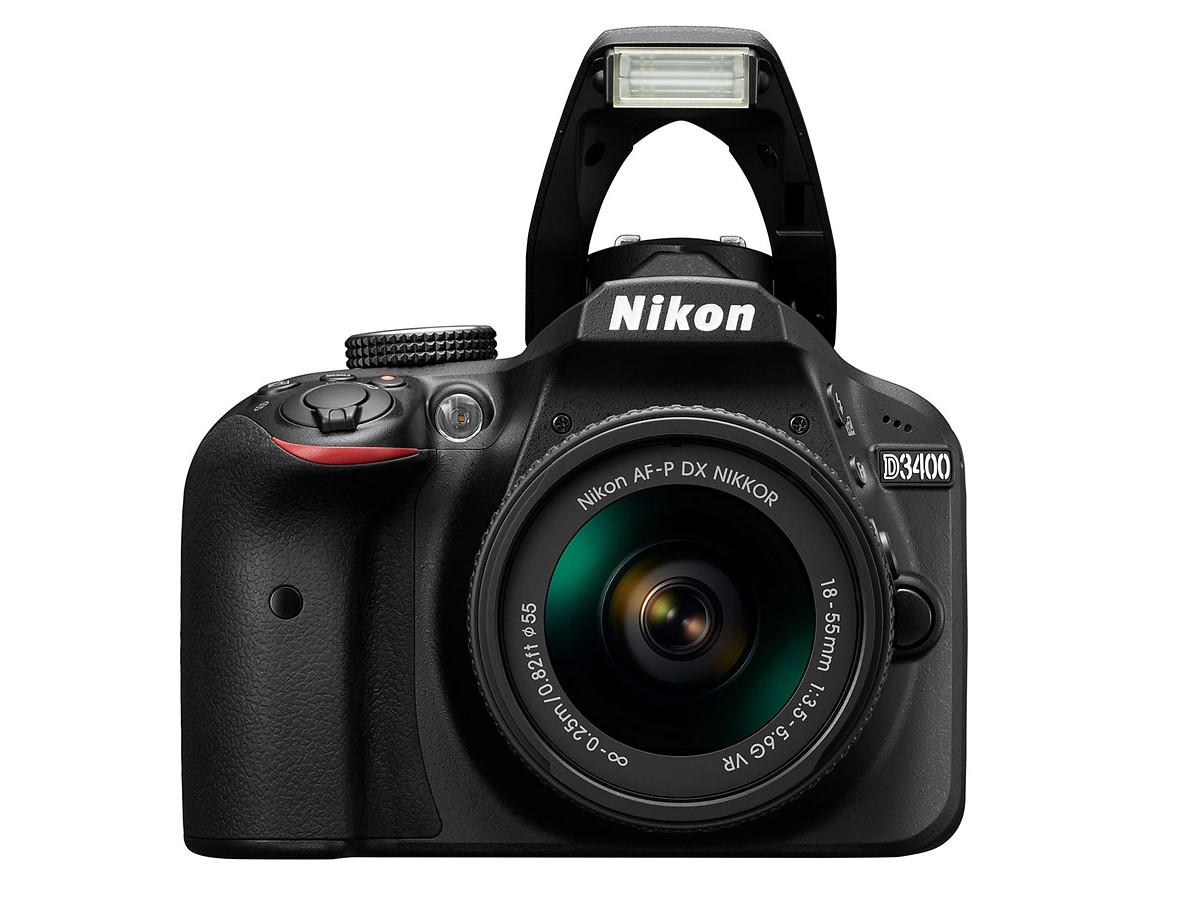 The new model continues to offer an 11-point AF system. The device has a maximum ISO of 25,600, 12-bit RAW support. It has a 3″ rear screen with a resolution of 921,000 dots. Powered by EXPEED 4 image processor, the Nikon D3400 can capture Full HD video capture at 60fps. Other than that it has a continuous shooting speed of 5fps, 1/4000th of a second maximum shutter speed, built-in flash. 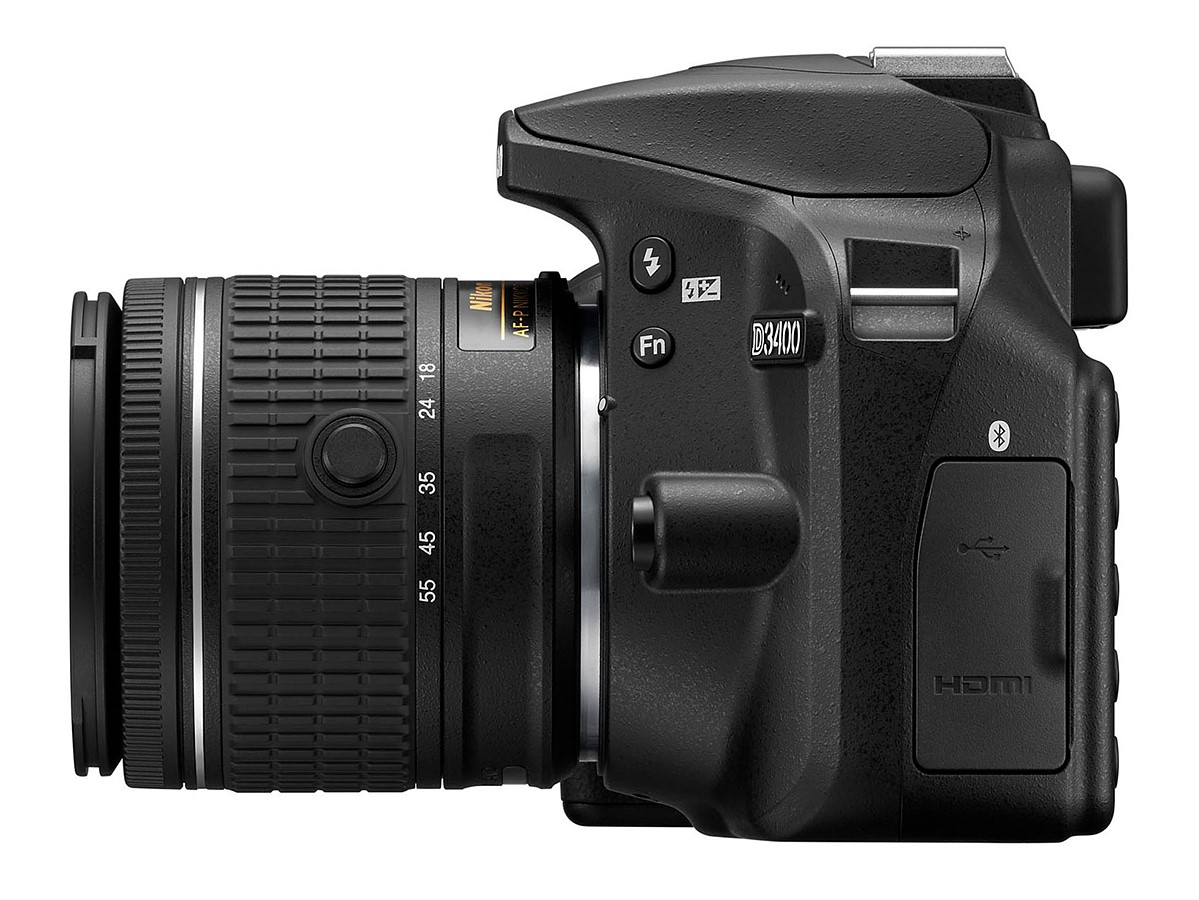 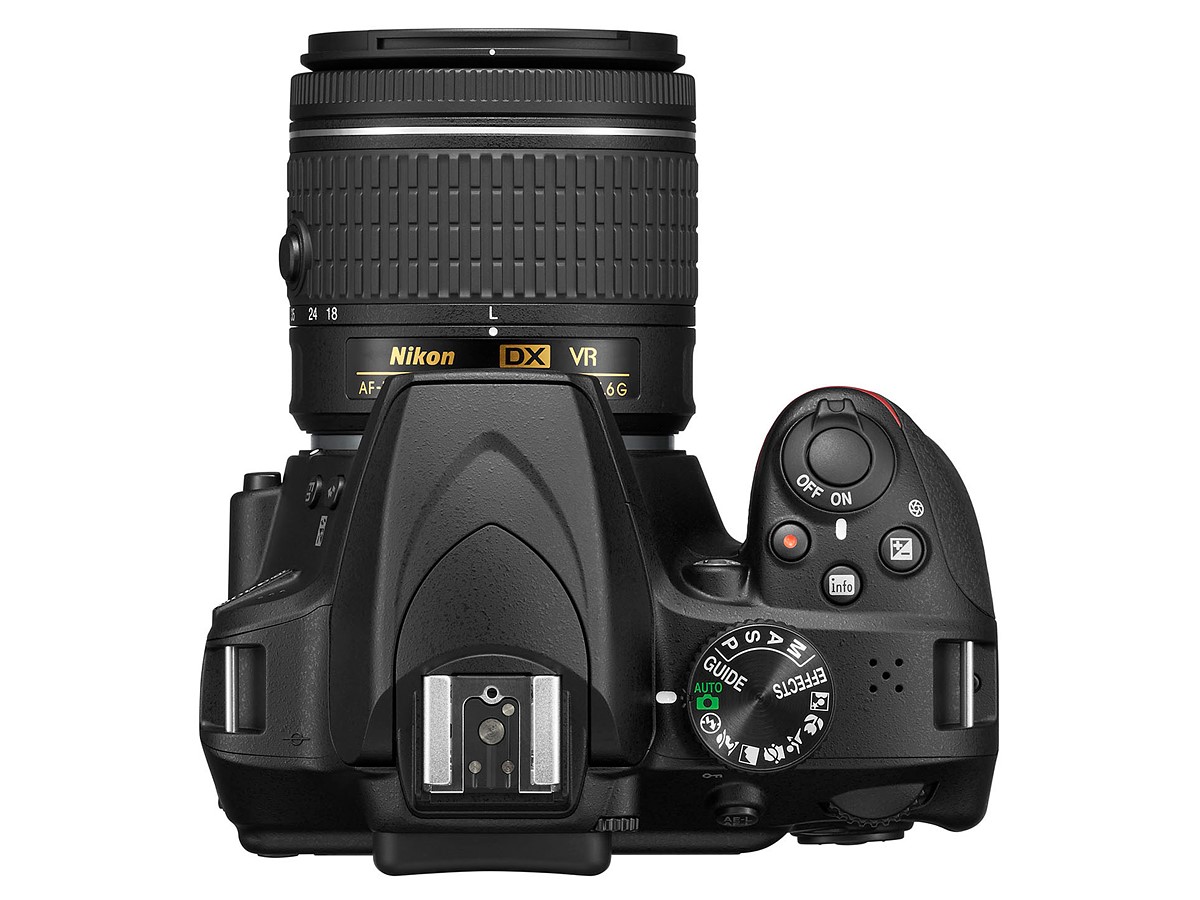 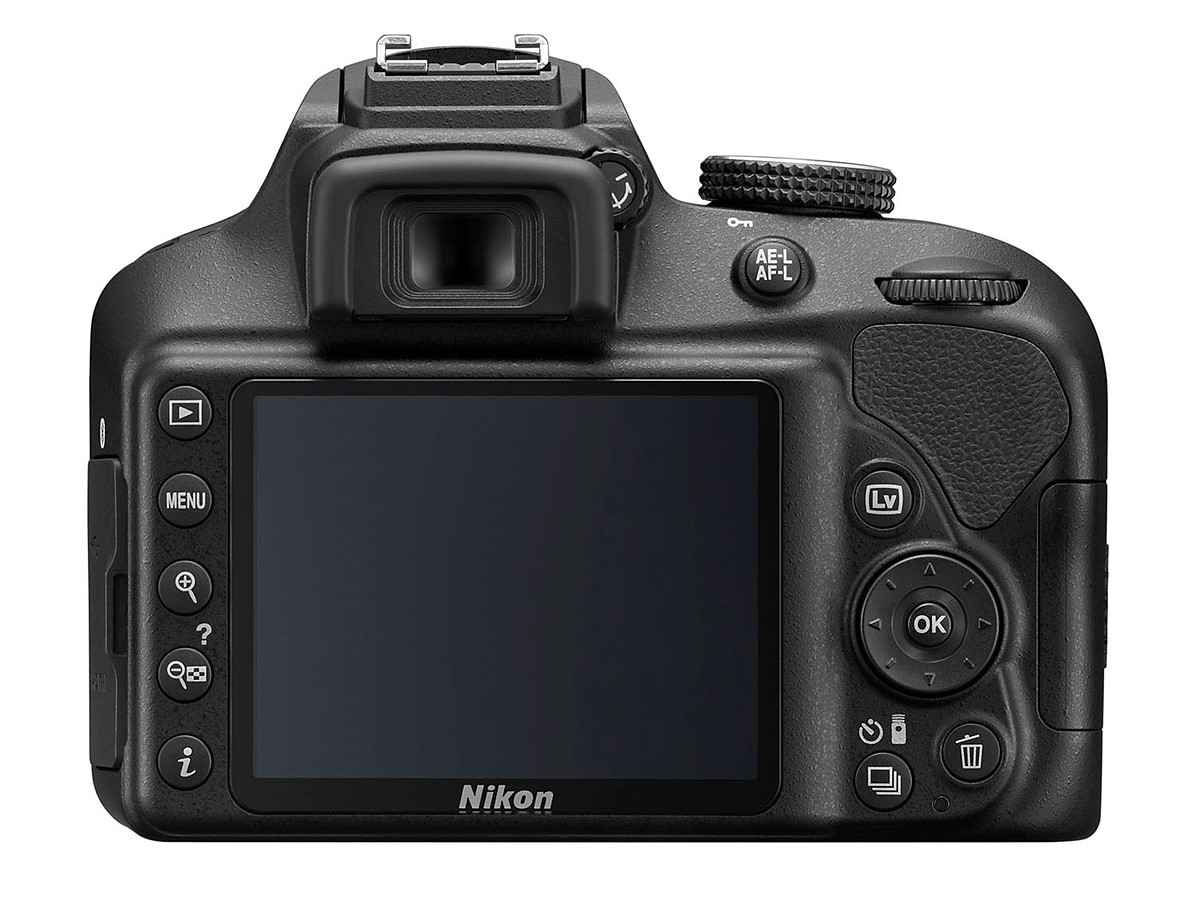 Four new lenses including the Nikon D3400 DSLR camera will be on display at Photokina 2016. Stay tuned for more information.