First rumored Fujifilm X-A3 specs has been leaked along with product images. It will be the replacement for the current X-A2 mirrorless digital camera.

According to recent gossips, Fuji might show up several new products before or at the Photokina 2016 event. Official announcement is rumored for August 25, 2016.

It might include several new products. Before jumping to the Fujifilm X-A3 specs we have to underline that the announcement might include the XF 23mm f/2 lens too. 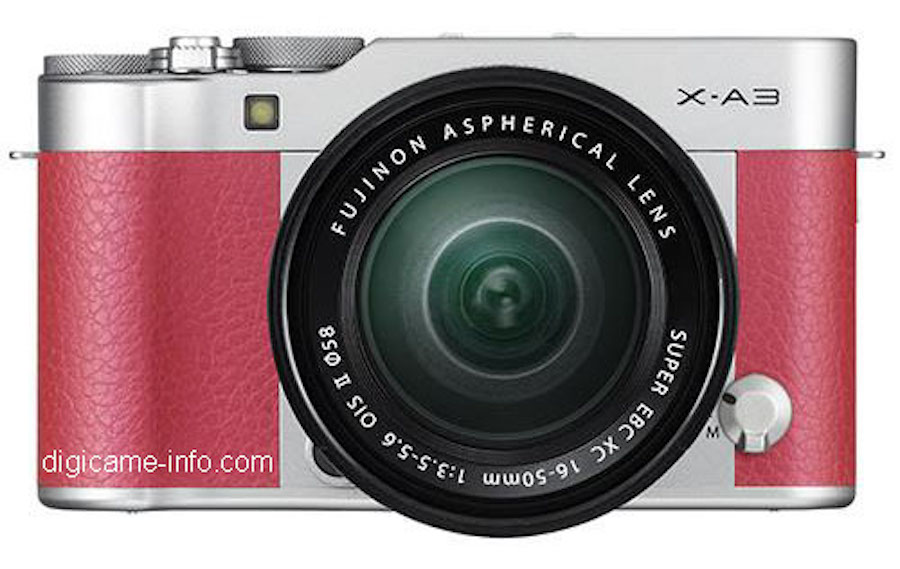 As we all know the previous model X-A2 is featuring a 16.3MP APS-C sensor. The company will put 24.3-megapixel image sensor to the new camera, sources say. The sensor will produce high ISO sensitivity up to 25,600. 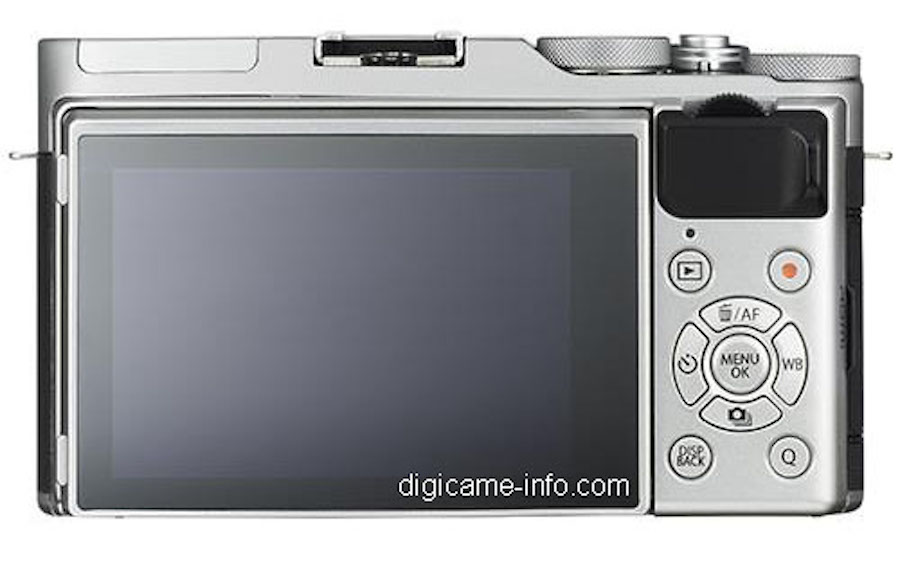 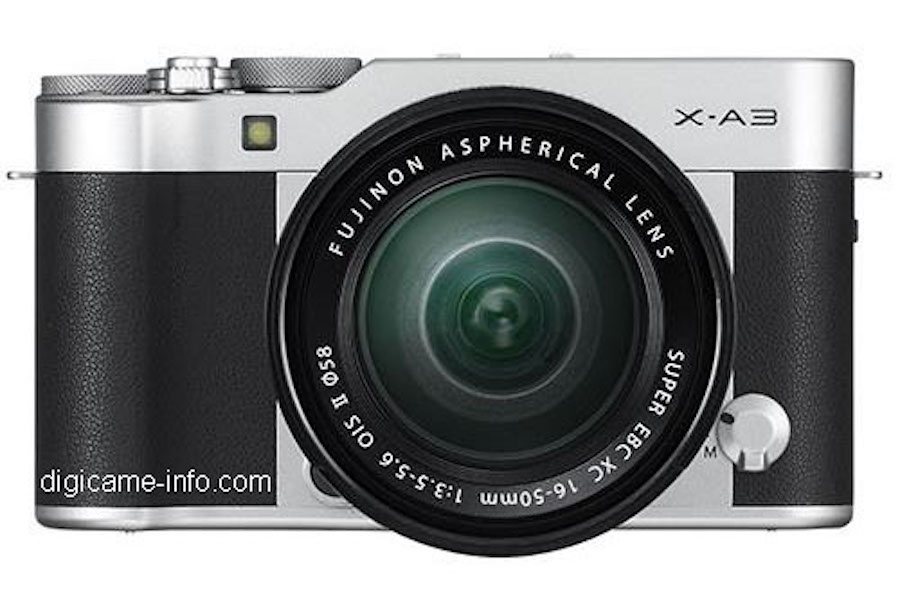 After the full Fujifilm X-A3 specs list, we can guess the upcoming mirrorless camera to be unveiled soon before the Photokina event. It will be officially announced on August 25 with XF 23mm f/2 R WR lens.