Canon is on the verge to launch a new EOS M mirrorless camera by the end of 2016. It will be the EOS M3 successor and expected to have a name as EOS M5.

As we are approaching to the worlds biggest digital imaging show Photokina, there won’t be an announcement related to the EOS M lineup. This means that the show will unveil a new EOS 5 body.

Maybe the mirrorless users from Canon will not have a product update at Photokina. Bu the good news is that we will see a new EOS M camera and a lens announcement in late 2016.

Looks like Canon also decided to make a numeric change. They will jump to the EOS M5 name and skip the “M4” designation. 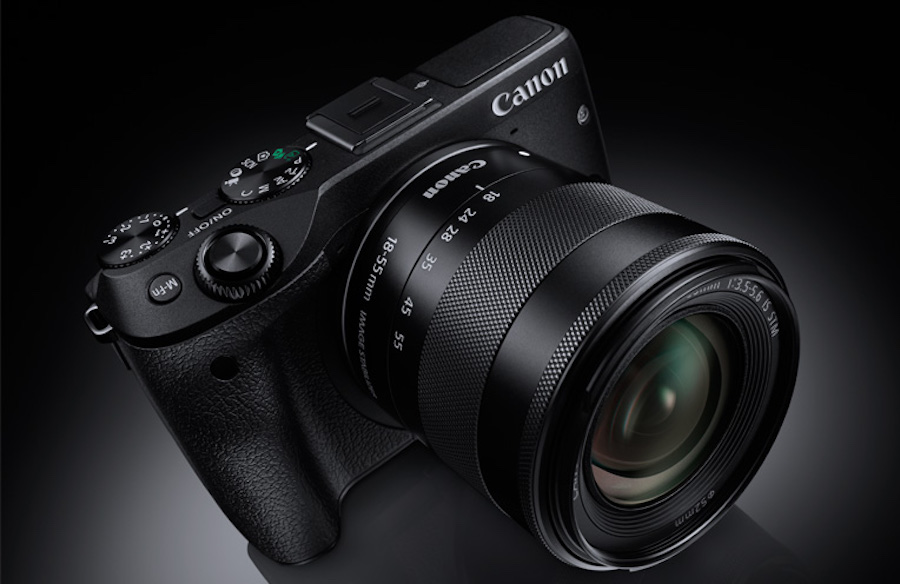 This certainly means a major upgrade over the current EOS M3. On the other it is easy to expect that the MILC will come packed with an APS-c sized image sensor. The rumor mill also notes that there won’t be big ergonomic changes in the body.

There are no detailed specifications at the moment. It is still unclear if the EOS M5 will have features like on DPAF or 4K video recording capability.

Canon EOS M5 mirrorless camera to be announced in late 2016 before the CES 2017 event. Consumer Electronics Show starts on January 5, 2017 in Las Vegas.