First rumored Canon EOS 5D Mark IV specs has been leaked online. It will be the replacement for the current 5D Mark III digital SLR camera.

According to recent gossips, Canon might show up several new products before or at the Photokina 2016 event in September this year.

Official announcement is rumored for August 25, 2016. It will include several new products. But it seems that the rumored EF 24-105mm f/4L IS II USM lens will not be coming with the new DSLR. 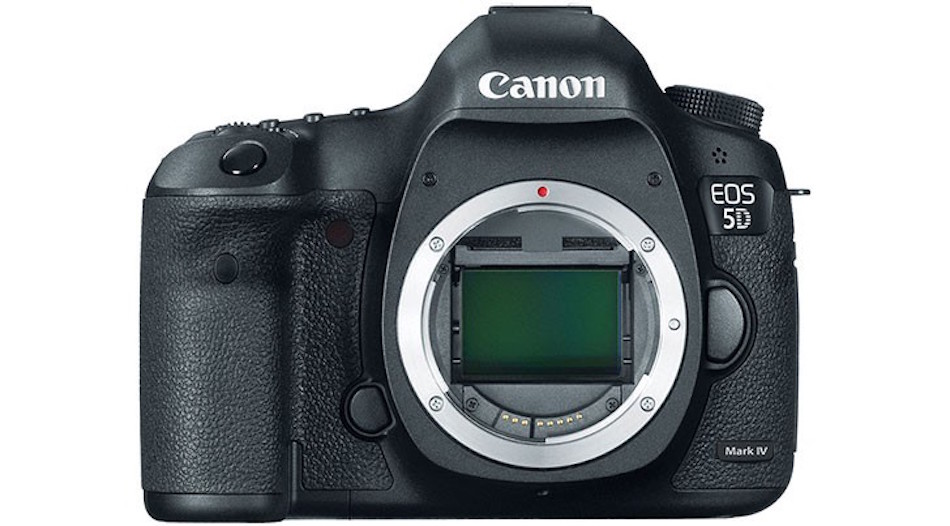 In addition to these informations the sources are also claiming that the final version of the Mark IV will definitely be able to record 4K and will shoot 1080p at 60fps. The EOS 5D Mark IV specs list will also include built-in Wi-Fi and GPS.

After the full EOS 5D Mark IV specs list, we can guess the long-waited digital SLR camera to be unveiled soon before the Photokina event.