Fujifilm has announced that the new X-Pro2 firmware version 2.0 will be released in October, 2016.

Firmware version 2.0 for its X-Pro2 mirrorless camera updates the autofocus algorithm to be in-line with the just-announced X-T2. The firmware update also improves parallax correction when using the OVF and adds support for the new EF-X500 external flash.

The X-Pro2 features 24.3 megapixel X-Trans CMOS III sensor, new focal plane shutter with a top speed of 1/8000 sec. The mirrorless camera also offer a robust, weather resistant body with 3.0″ 1.62m-Dot LCD Monitor on the back. It can capture images at sensitivities as high as ISO 51200.

Fujifilm X-Pro2 Firmware Version 2.0 Will Be Released in October, 2016 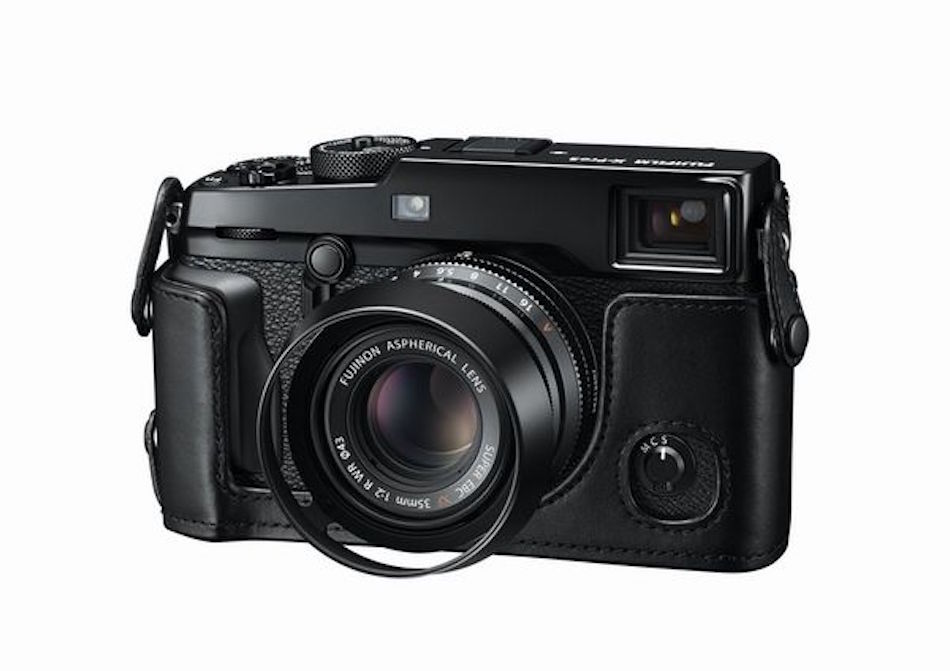