Panasonic is rumored to launch a new Leica 12mm lens in the second half of 2016.

The wide-angle prime optic will deliver a full-frame equivalent of 24mm focal length but the maximum aperture is unknown at the moment.

Trusted sources are reporting that Panasonic is actively working on a new Leica-branded wide-angle lens with a focal length of 12mm. 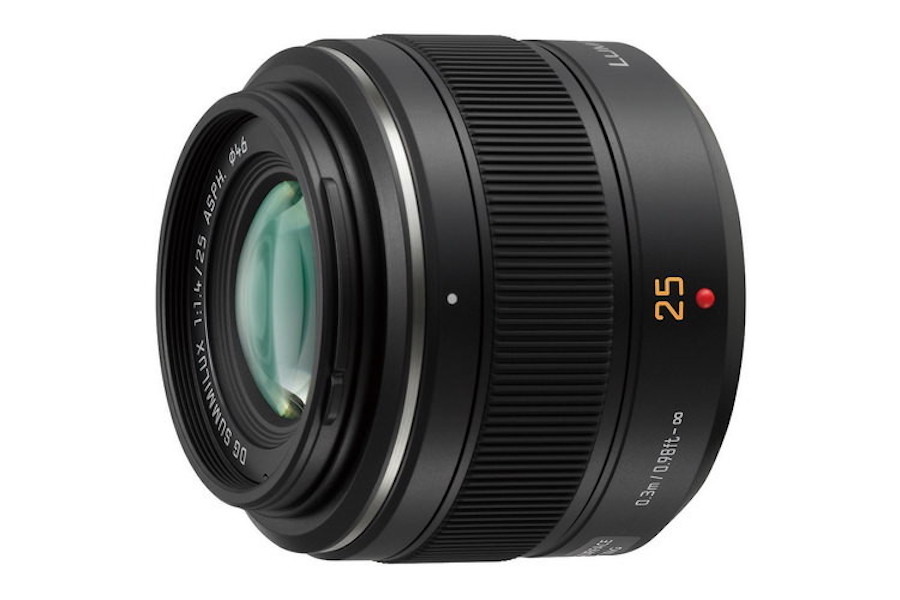 Panasonic Leica 12mm lens coming in the second half of 2016

The optic will be compatible with Micro Four Thirds cameras. The official announcement date is unknown, but the rumor mill is claiming that the prime model is scheduled to be released during the second half of 2016.

As we are approaching the Photokina 2016, the worlds biggest digital imaging event in September this year. Panasonic will likely reveal the new Leica 12mm lens around the show. We might see the lens become available in the market sometime in the second half of 2016.

Now let’s talk about some expectations about the aperture of this lens. We guess that it will feature a maximum aperture of f/1.7. If this lens shows quality as good as the 15mm f/1.7 model than it will be useful for MFT users. By the way more wide-angle focal lengths will be welcome like 8mm and 10mm.

Anyway stay tuned with us for more information as we’ll update you with more news.