Iridient Digital has released Version 3.1 of Iridient Developer which is an acclaimed raw image file conversion and photo processing software for Mac OS.

This update includes a workaround for an issue introduced in the Mac 10.11.4 update recently released by Apple which affects the Highlights and Shadows (Neighborhood Adaptive) adjustments and a few other changes and bug fixes, plus support for all the latest RAW camera models.

Also included are bug fixes, plus support for all the latest RAW camera models like Nikon D5 and D500, Canon 80D, Sony A6300 and compressed RAF images from the X-Pro2. 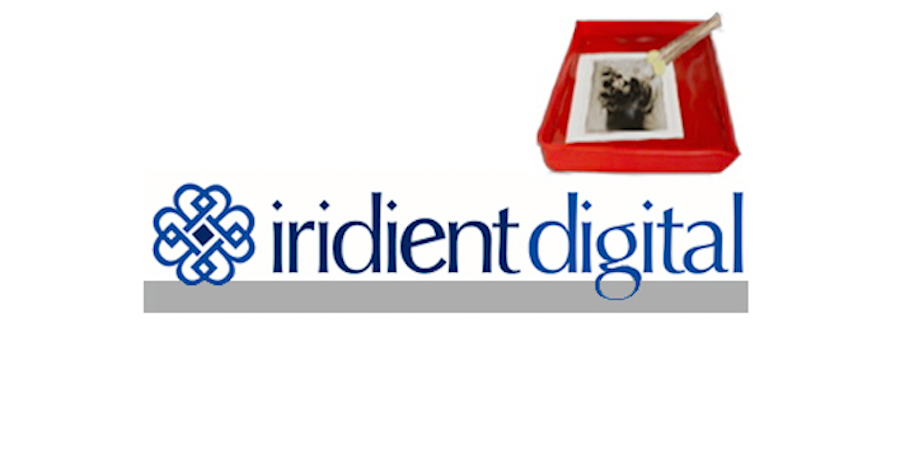