The upcoming flagship Olympus E-M1 Mark II camera is rumored to feature a different type of “high resolution mode” that will work handheld.

The company is allegedly working on a new handheld high-resolution shooting mode. The flagship mirrorless camera with Micro Four Thirds image sensor will be the first camera to use this feature, sources say.

Current high resolution modes like the Pentax K1‘s Pixel Shift work by taking multiple pictures and combining them. This also makes the need of a tripod. If Olympus has managed to create a handheld high resolution mode than the users won’t need a tripod for extra stabilization.

Actually there are no detailed specifications leaked yet. But according to the previous reports, the Company may use a 20-megapixel MFT sensor made by Sony. 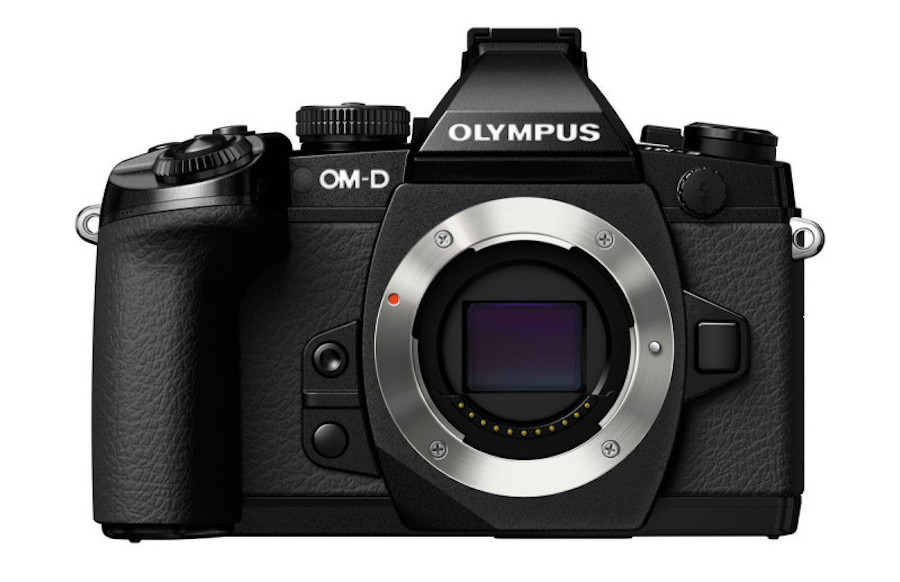 As previously mentioned, Olympus is allegedly working on several ultra-bright prime lenses for Micro Four Thirds system cameras. They are expected to become available during the year 2016. The first in the series is probably be the M.Zuiko 25mm f/1.2 PRO lens.

Trusted sources were reporting that the Olympus E-M1 Mark II announcement will happen at Photokina 2016 event in September. We might see one of these lenses in this major announcement.