Olympus is allegedly working on several ultra-bright prime lenses for Micro Four Thirds system cameras which is expected to become available in the fall of 2016.

According to Olympus rumors, these f/1 prime lenses to be unveiled at Photokina 2016 along with E-M1 Mark II mirrorless camera. 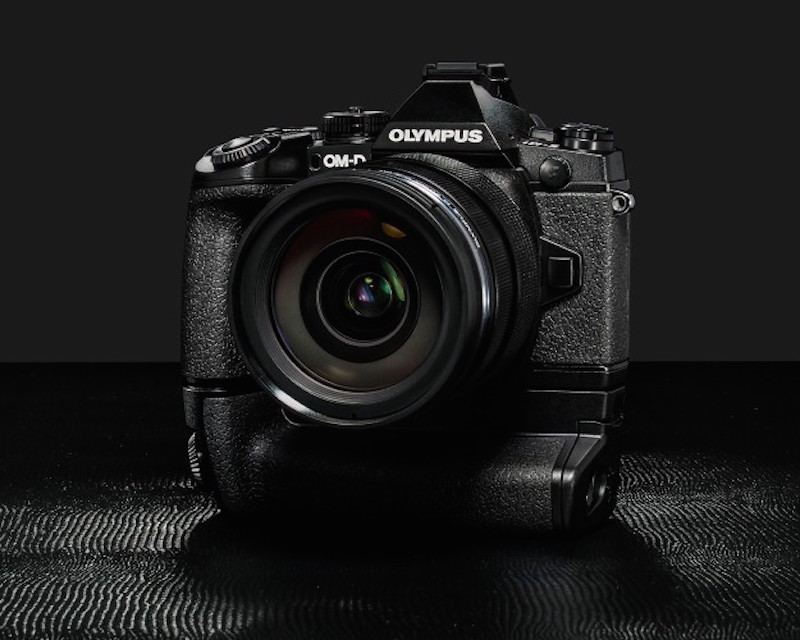 To wrap-up the three f/1 prime lens rumors. They will be unveiled at Photokina 2016 along with E-M1 Mark II camera. Olympus already has the 12mm lens but with an f/2 maximum aperture. Three primes will be the 12mm, 25mm, and 50mm with an aperture of f/1.

These will be quality bright optics for the professional MFT users and the prices will sure stand higher-end. At the moment no specs or price information available for the lenses.