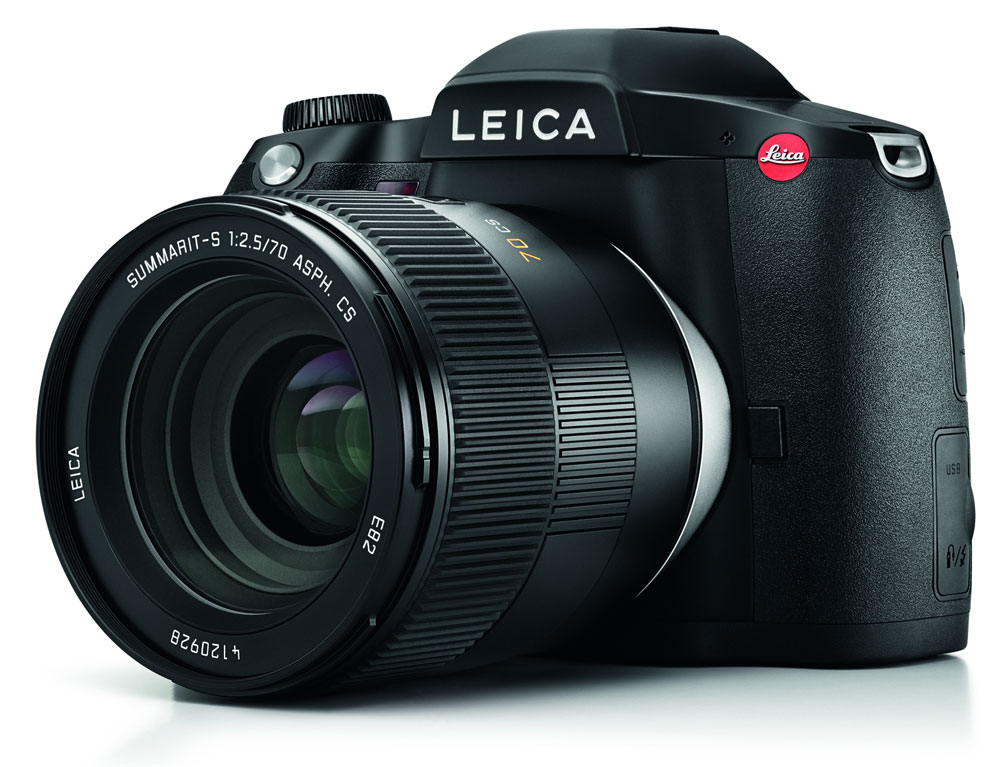 Leica Camera has today released firmware update 3.0.0.0 for the Leica S (Typ 007) medium format camera system. Registered Leica S customers in the UK can log in to the Leica owners’ area and download the firmware (https://owners.leica-camera.com) or take their camera to a Leica Store or Leica Customer Care for a complimentary update service, and to receive any advice they require on the camera and firmware.

The improvements in this new firmware include an automatic lens update, whereby lenses with older firmware will now be automatically recognised and updated. Further optimisations include user-defined programming (customisation) for the Live View button, as well as the shutter release button, which can now be programmed for AE lock. Also new with this firmware are improved symbols for camera settings. The AUTO-ISO setting is now displayed on both panels, video recording (REC) is displayed on the panel on the top plate, and GPS and WiFi are displayed as icons on the camera’s back panel. In addition, the new firmware includes several enhancements in camera performance.