Capture One Pro 9.1.1 has been released and adds raw file support for Fujifilm X-Pro2 and Nikon D5 cameras.

Updates for this release mainly focus on support for Fuji X-Pro2, Nikon D5 cameras fixes several bugs for Mac and Windows versions of Capture One 9.1.

Sony RX10 Mark III bridge camera is also in the list for supported cameras. The software adds Fuji X-Pro2 preliminary support but on the other hand lossless compressed is not supported. Also 12 bit uncompressed Raw is not supported for Nikon D5 at the moment.

Phase One Releases Capture One Pro 9.1.1

If you aren’t familiar with Capture One Pro, it’s a software package designed to perform as a Raw processing application as well as a host for those who like to shoot with a camera tethered to a computer. The world’s no. 1 imaging software from Phase One supports over 400 cameras, and is used by over 90 K professional photographers! 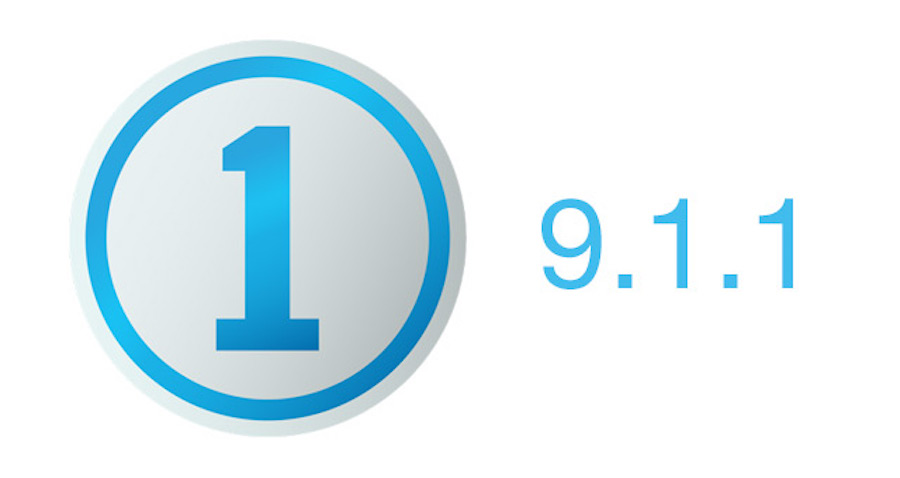