Olympus is rumored to announce a 25mm lens sometime around the middle of 2016 and it will feature a fast aperture of f/1.2.

According to latest rumors, Olympus 25mm f/1.2 lens is on the horizon and it will be the first lens in a series of fast primes, which will most likely join the company’s PRO-series.

As we all know PRO series lenses are freezeproof, splashproof, and dustproof.  We can clearly expect the Olympus 25mm f/1.2 PRO lens is to be announced at Photokina 2016 which will happen in September. 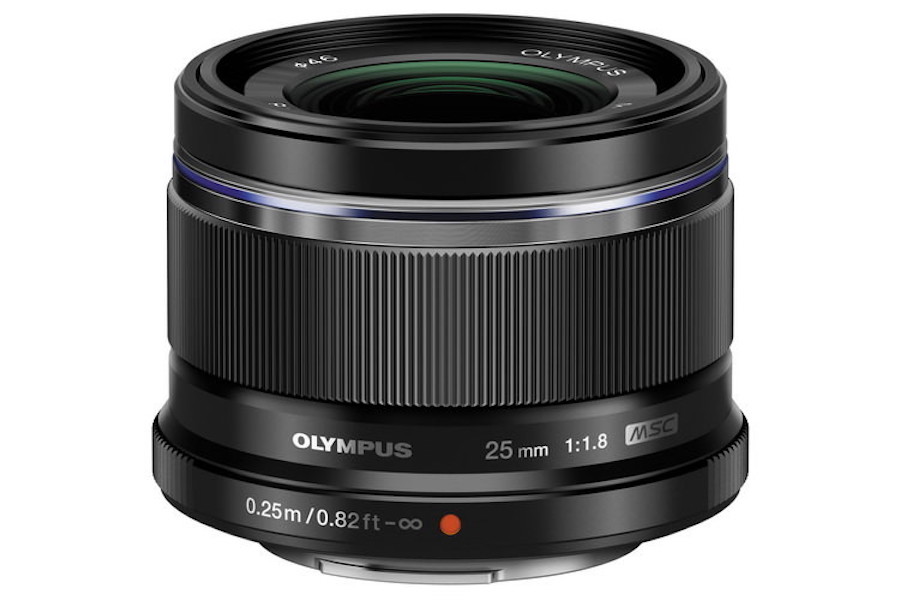 This is the Olympus 25mm f/1.8 lens and the company will replace it with a newer model and it will have a max aperture of f/1.2.

As previously mentioned Olympus is allegedly working on several ultra-bright prime lenses for Micro Four Thirds system cameras which is expected to become available during 2016.

Earlier this year these lenses were said to feature maximum aperture of f/1, but the company decided to change it. As compared to the f/1.2 version, the f/1 model would have been roughly 43% larger and 230 grams heavier. Also the production cost for the f/1.0 were double as for the f/1.2.

The first in the series is most likely be the M.Zuiko 25mm f/1.2 PRO lens and it has been developed to work with the new PEN-F camera. The autofocus speed will be 30% faster when used with the PEN-F than with the OM-D E-M1 model.

These fast aperture prime lenses to be unveiled at Photokina 2016 along with Olympus E-M1 Mark II mirrorless camera.