Panasonic is rumored to announce a new entry-level Micro Four Thirds camera with a premium lens scheduled for next month.

According to latest rumors, the Lumix GM5 is on the horizon to be replaced with a new entry-level mirrorless camera model.

Our readers will remember the earlier post regarding the Panasonic Lumix GM7. It is expected to be the next mirrorless camera with a Micro Four Thirds sensor back in late 2015. More details after the break!

Panasonic GM7 Might Replace the GM5 Camera As a Replacement 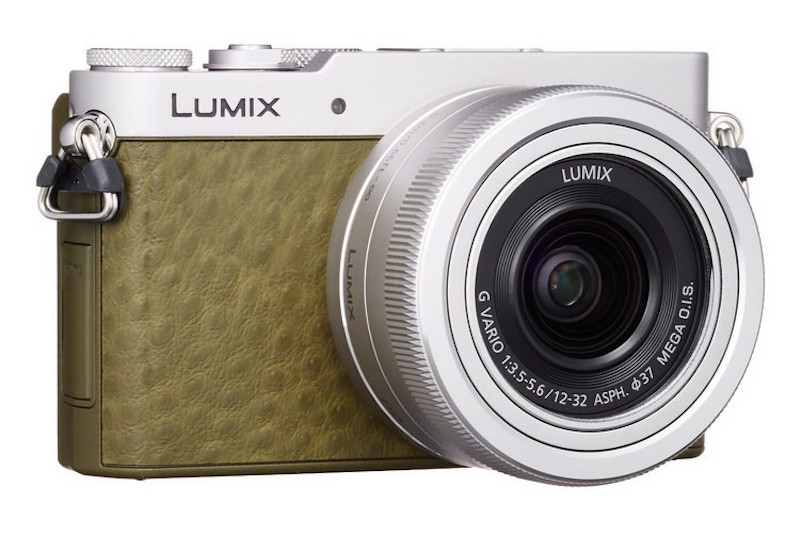 NAB 2016 show is approaching and even it is an event for video centric devices, Panasonic, Olympus and even Canon is busy to hold major product announcements in April.

As mentioned before, Olympus will announce the PEN-series E-PL8 and a Stylus TG-Tracker action camera. On the Panasonic side first Lumix LX200 rumors appeared online but also  a new entry-level Micro Four Thirds camera will be announced soon with a premium lens model.

The rumored Panasonic GM7 will replace the GM5 mirrorless model and it will feature 4K video recording capabilities. There is no detailed information at the moment but the specs list of the GM7 mirrorless camera might include built-in Wi-Fi connectivity and OLED viewfinder. Stay tuned for more information!