Canon has officially published sample images of the entry-level EOS Rebel T6 DSLR which is a relatively minor update to the Rebel T5 and adds a faster Digic 4+ processor, higher resolution LCD, with Wi-Fi and NFC.

With the newly announced Canon EOS Rebel T6 you can wirelessly share your photos via the Canon Camera Connect app on your Android or iOS mobile device. You can browse, transfer, and post images and videos to social media sites. The camera also connects to the Canon Connect Station CS100, which lets you store, view and organize all of your image files. 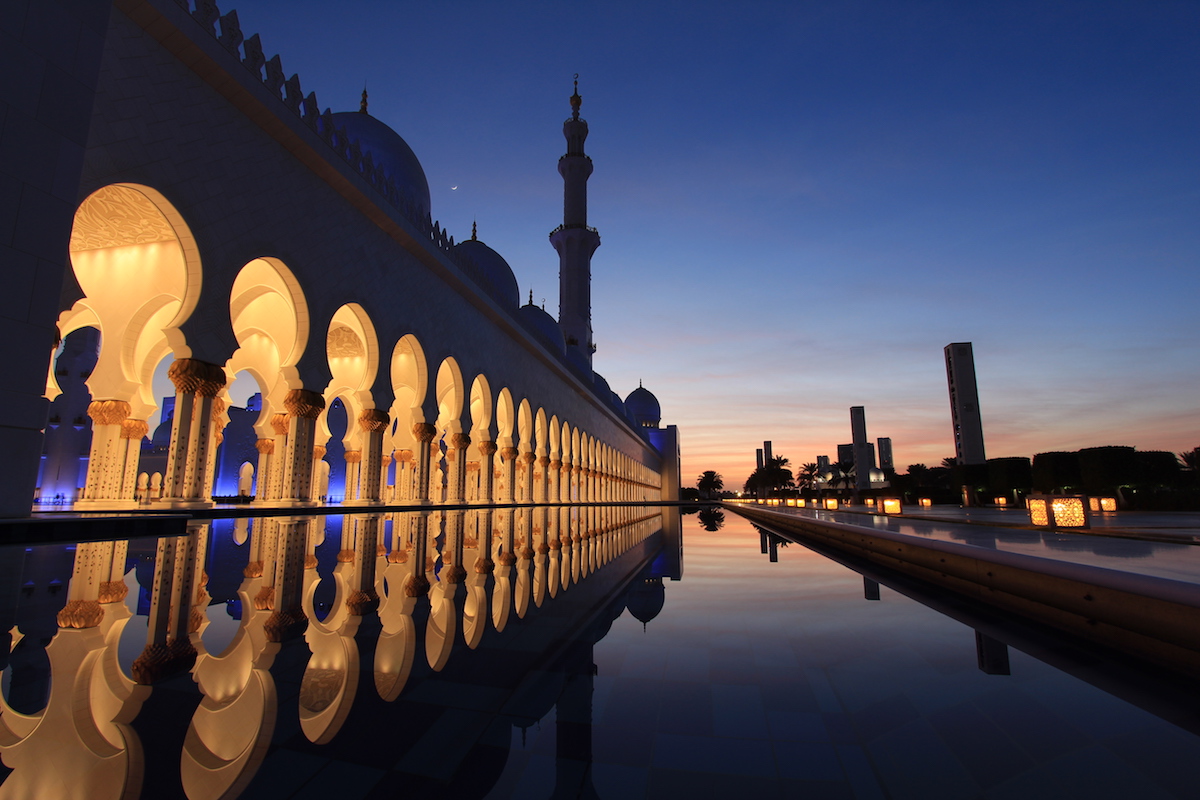