This registration also means that the rumors for the Leica M-D Typ 262 model is true. On the other hand this also means the Rangefinder Camera camera will feature WiFi connectivity.

According to previous rumors, Leica will hold a product launch event on March 10 and unveil several new products. Along with the rumored Leica M-D model, there will be three new tilt-shift lenses for the Leica SL full-frame mirrorless camera. 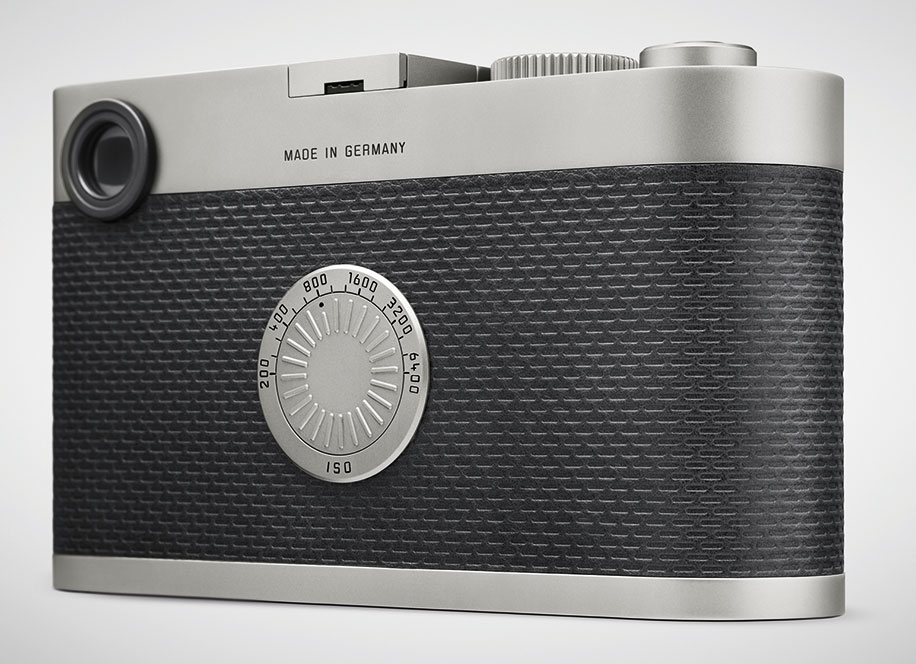 The Leica M-D is expected to come without the company’s famous red dot, which is usually placed in the front of the camera. Additionally, there will be no LCD screen on the back instead there will only be an ISO sensitivity dial.

The current Leica M Edition 60 features a 24-megapixel full-frame sensor with a maximum ISO sensitivity of 6400 and a maximum shutter speed of 1/4000th of a second.

The new Leica M-D camera will be a mass-production version of the M Edition 60 so the specs above makes sense for the upcoming model. On the other hand the M Edition 60 has price tag around $16,000. The M-D version should be much more cheaper.