Canon is actively working on at least three new mirrorless cameras as these models is rumored to become official around Photokina 2016 event in September.

According to recent rumors, one of the Canon mirrorless cameras will be based on APS-C sized image sensor just like the Sony a6300 and Fujifilm X-Pro2. The other one is a possible full frame mirrorless camera and which is said to feature 4K video recording capabilities.

The third model is expected to be a fixed lens mirrorless camera similar to the Leica Q and Sony RX1R II camera models. 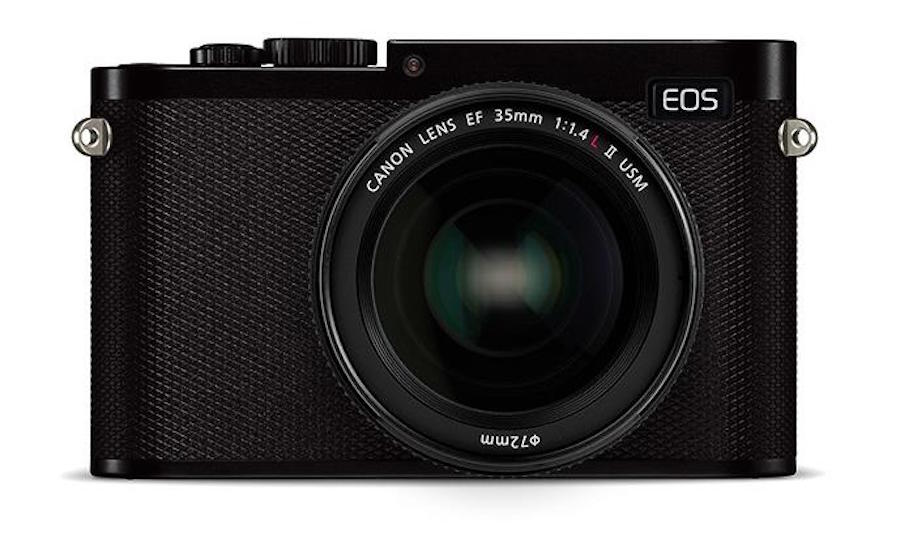 Official announcement dates of the Canon mirrorless cameras are unknown at the moment. There is a strong chance that the new Canon products could be announced by late August or early September.

Photokina 2016 begins in mid-September and the new Canon mirrorless models are expected to become official as part of this event, so stay tuned for more info.

Here are the possible details of these mirrorless models.