The Nissin i60A is a new radio-controlled flashgun compatible with the Nissin Air System (NAS).

Available in Canon, Fuji, Micro Four Thirds, Nikon and Sony versions; the Nissin i60A builds on the existing i40 unit offering a similar form factor and a higher guide number (60 in metres at ISO 100/21°) and a wider zoom range (24-200mm).

The built-in radio receiver is compatible with the Nissin Commander Air1, a hotshoe-mounted 2.4GHz radio transceiver that links up to 21 Nissin Air System flash units (including the i60A and the Di700A models) in up to 3 groups.

Other highlights of the speed light flash include TTL and HSS functionality, first- and second-curtain synchronisation, a recycle time of 0.1-5.5 seconds, a built-in LED light, a rear-mounted colour LCD panel and a tilt-swivel head. 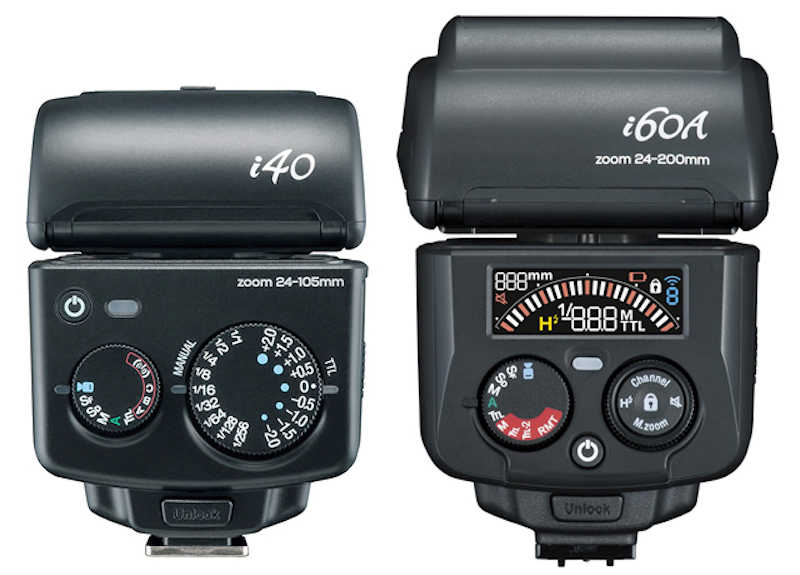 The Nissin i60A Speedlights will be available from May 2016, pricing to be confirmed.