The new processor allows for face registration and better subject detection in scenes of low saturation or similar colors. In addition, it dramatically speeds up camera performance, with Canon claiming continuous 8 fps Raw shooting. Battery life is also 25% better than the original G7 X, with a CIPA-rated number of 265 shots per charge. 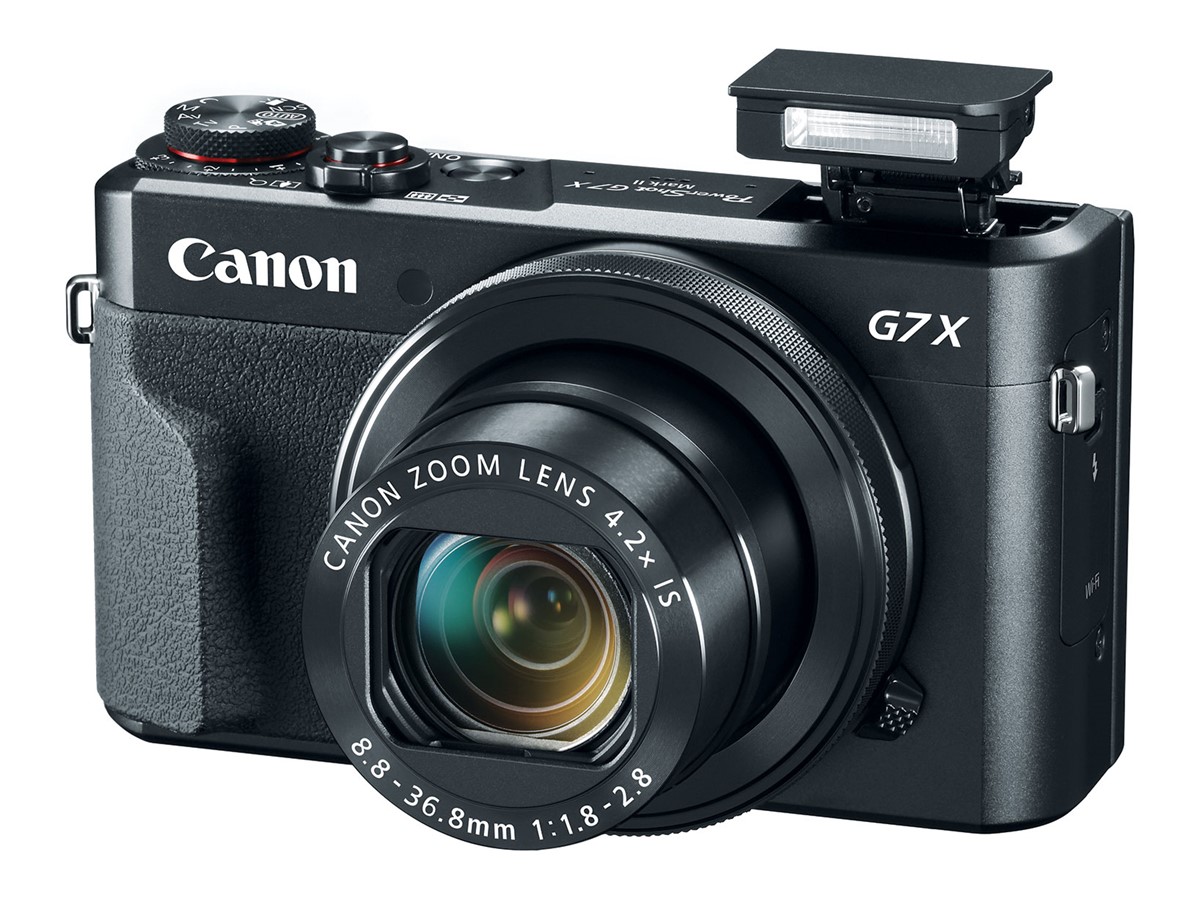 The Canon PowerShot G7 X Mark II will be offered for $699 with availability in May. 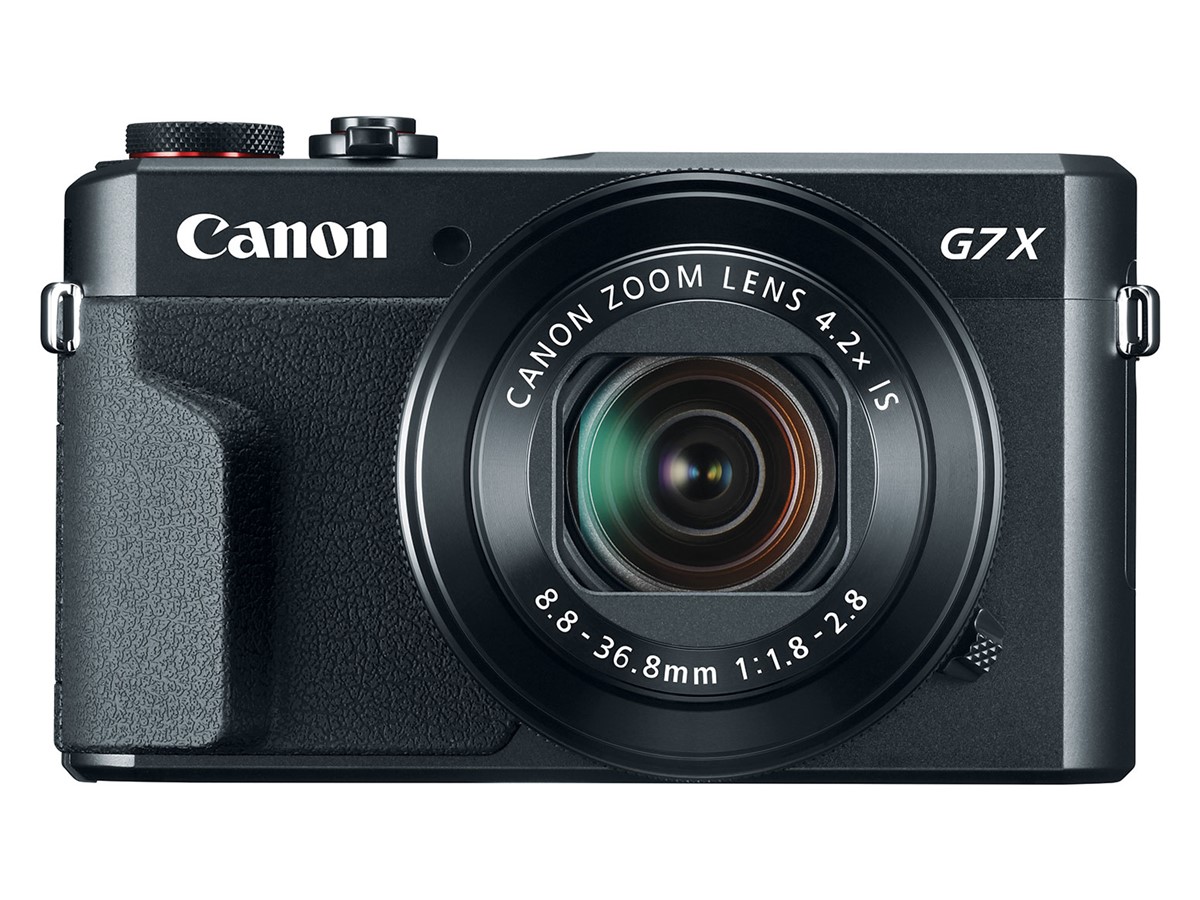 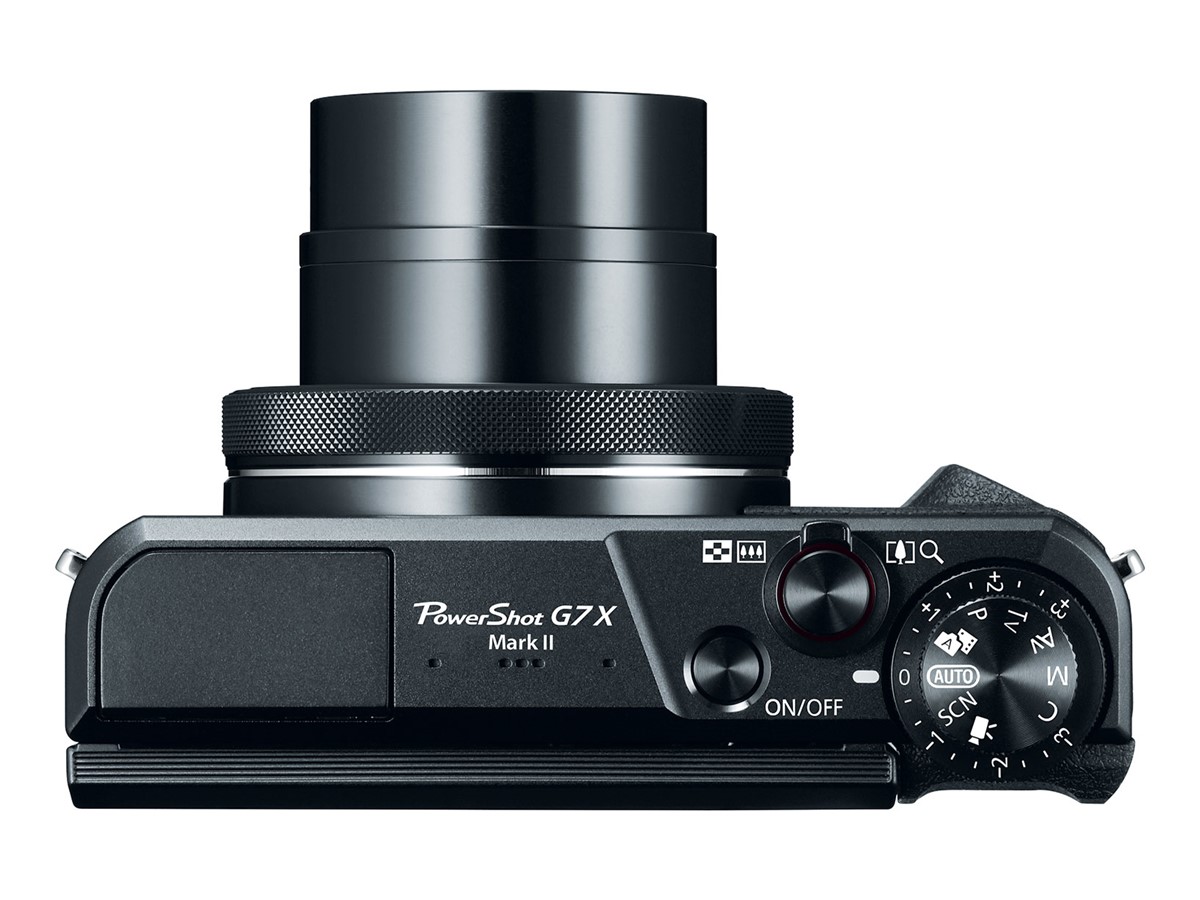 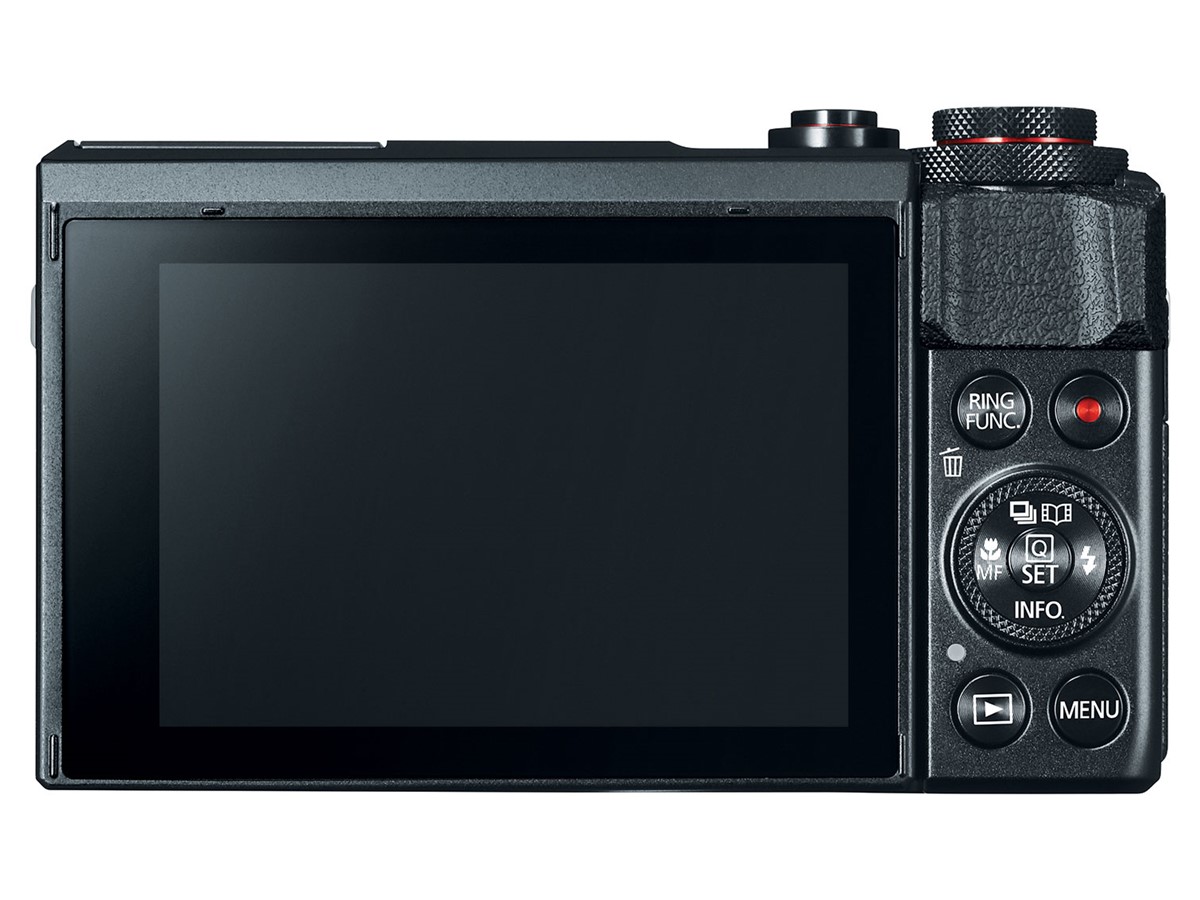 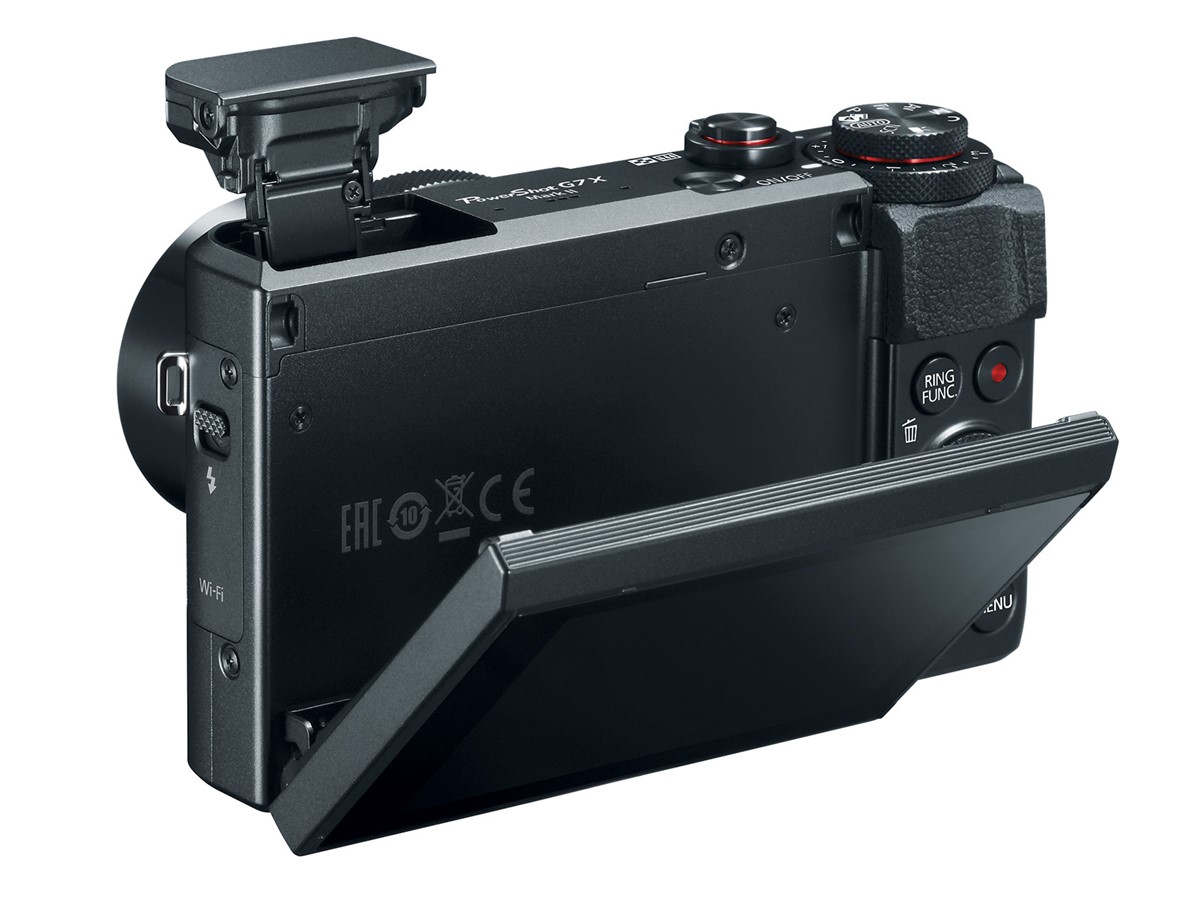