According to latest Sony rumors, the first in the line of the upcoming “G Master” pro line of F/2.8 zoom series will be the  FE 24-70mm /f2.8 G model which has been listed on a company’s employee portal in late 2015.

The detailed information such as specs and price of the new 24-70mm f/2.8 “G Master” lens are unknown at the moment. More details after the break! 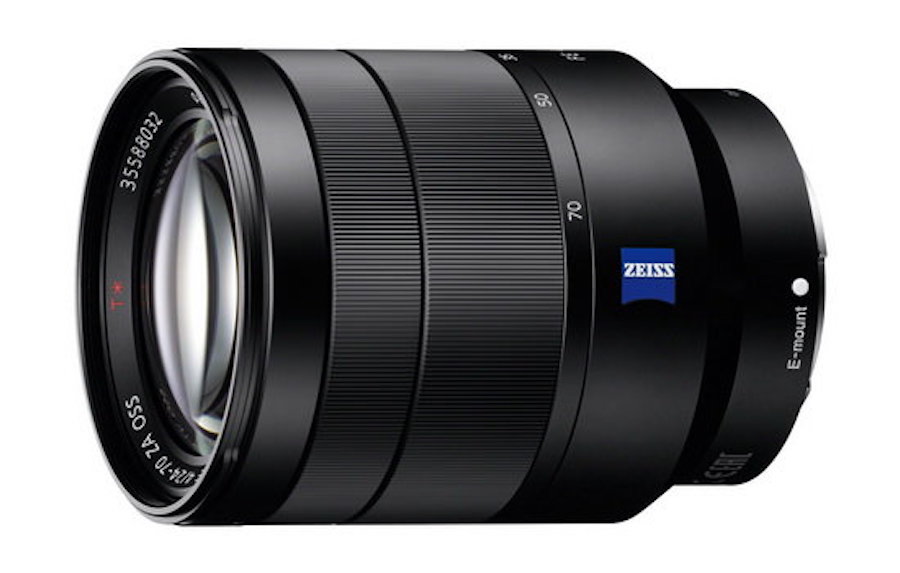 The first in the line up expected is Sony FE 24-70mm /f2.8 G lens comes with a product number of “SEL247028G” which means the lens will have a focal length between 24-70mm with a maximum aperture of f/2.8 throughout the range. The lens will offer a high image quality, thanks to its G-designation.

The Sony FE 24-70mm /f2.8 G lens which is designed for FE-mount mirrorless cameras with full-frame image sensors will sure provide a nice bokeh with its large aperture. This would be good for low-light and indoor photography.

Sony FE-mount users currently has the f/4 version of this rumored model which is on sale for $1,200. Check Zeiss 24-70mm f/4 Vario-Tessar T* OSS lens at Amazon.