New images posted by Japanese source, Digicame-info showing the digital PEN-F from all angles. See below for the set of new Olympus PEN-F camera images. 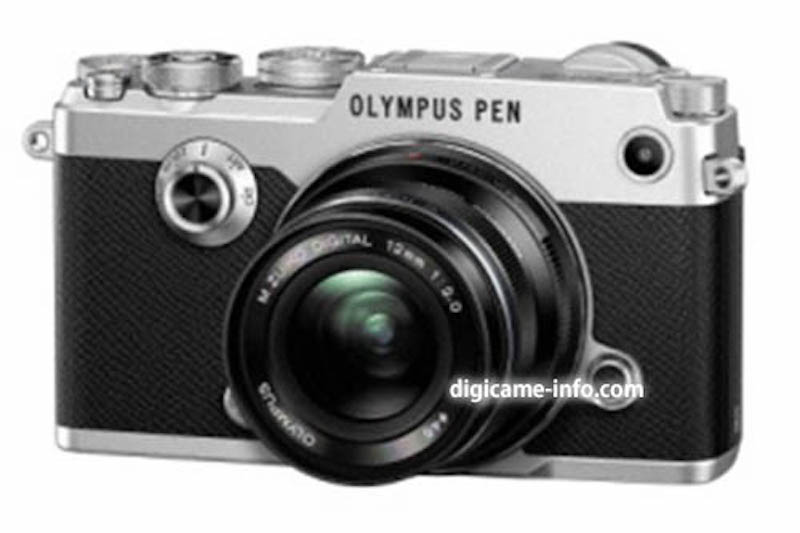 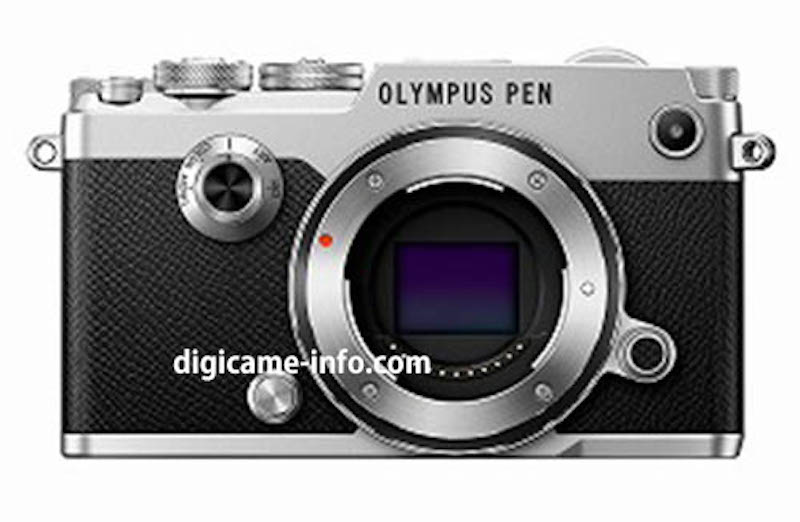 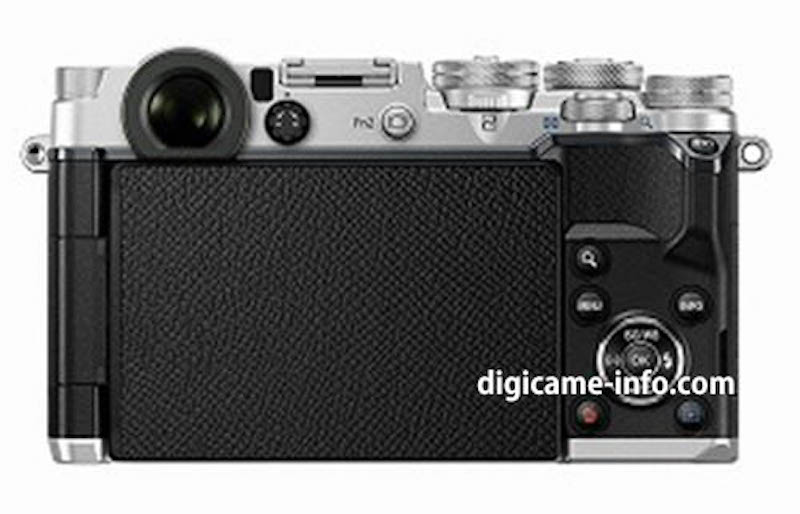 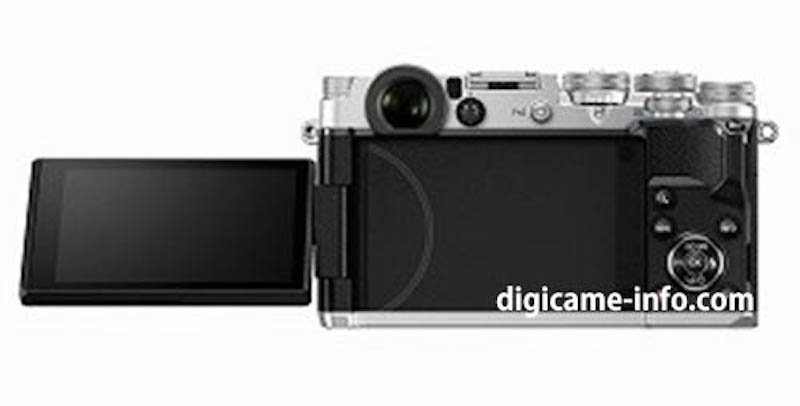