The not yet announced Olympus ED 300mm f/4 PRO lens also listed on Amazon US and available for pre-order. The US price is $2,499.99 and according to the listing the shipping date is on March 7, 2016. 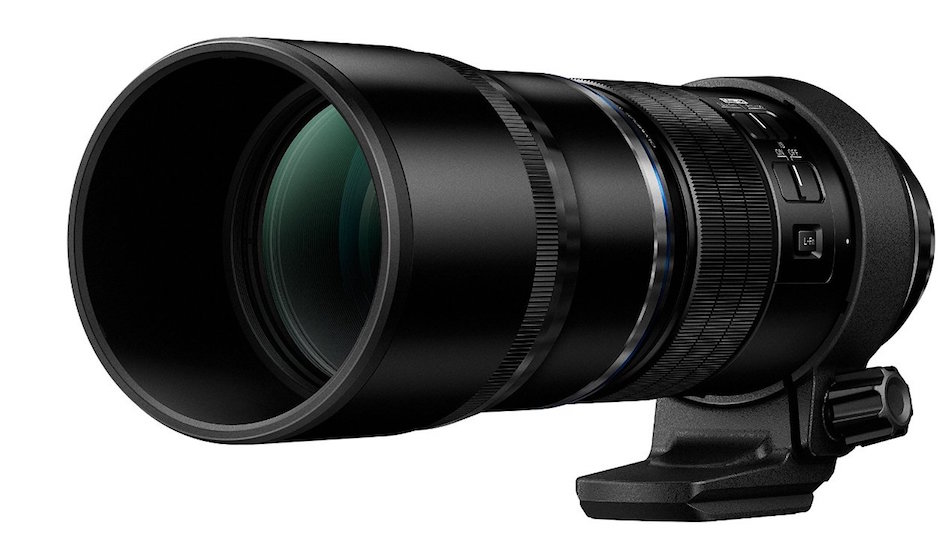 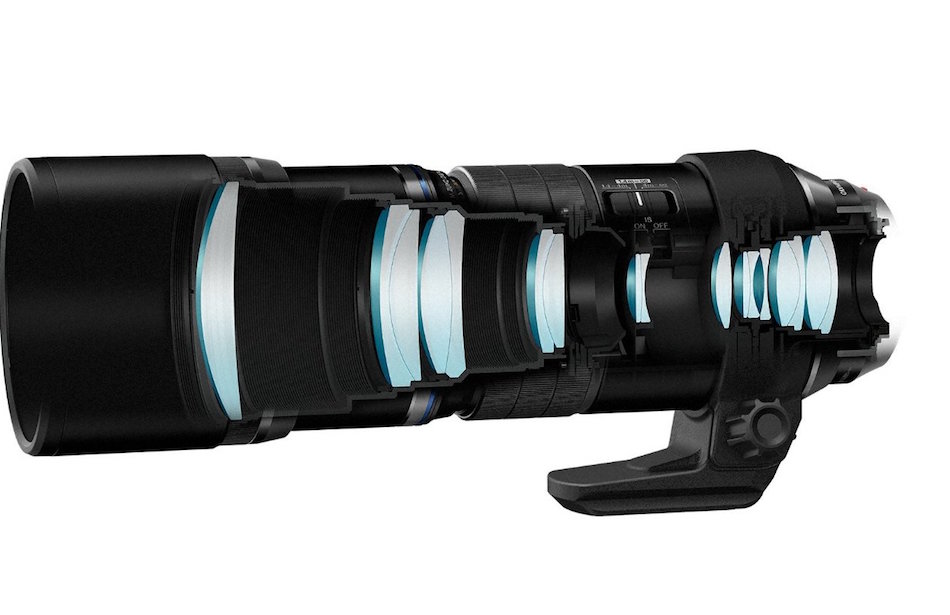 via Digicame-info, updated : Thanks Riley!