Full specifications of the upcoming Fujifilm X-E2s mirrorless camera has been leaked online.

From the specs list below we can say it is going to be a minor change over the previous model. The main improvements would be the AF performance, grip, menus, etc. 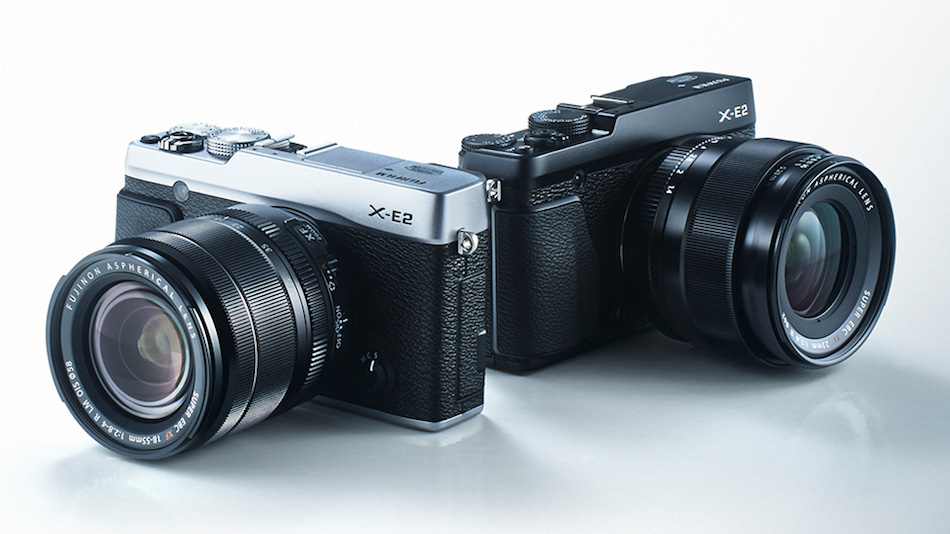