Sony is rumored to announce a new action camera in January 2016. Full specifications of the Sony AS50 camera has been leaked online.

It’s still not confirmed if the Sony AS50 action camera coming at CES 2016 in the beginning of January or at CP+ 2016 in late January.

Sony AS50 will feature full HD recording with XAVC-S 50mbps codec and include new menu with icons to navigate faster.  When we look at the specs below there will be no 4K in the specs list. 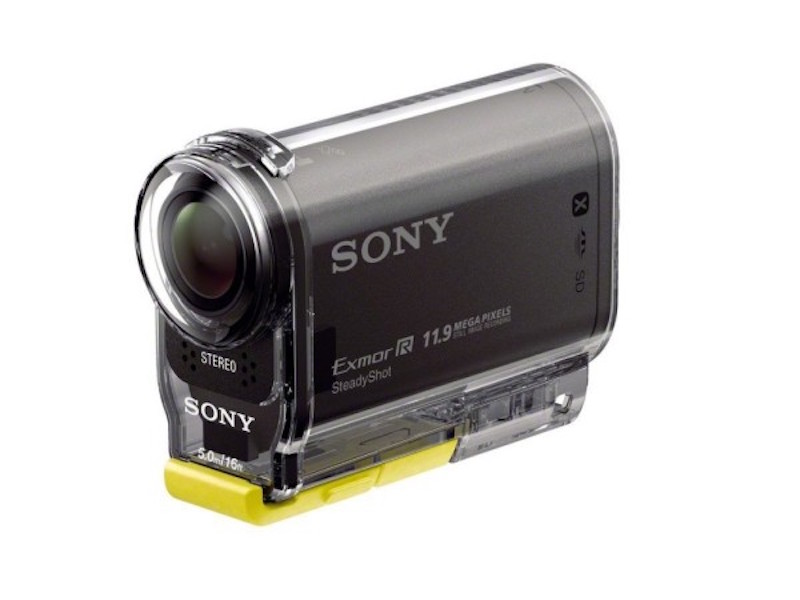 This is the Sony HDR-AS30V action camera which is designed for point-of-view (POV) shooting during action sports.