We can say digital version of the original PEN-F camera will be come packed with built-in Wi-Fi as usually this kind of registration refers to. This registration also means that the upcoming Olympus PEN-F Camera camera could be announced within the 1-2 months.

Olympus will hold a product announcement on January 6 at the beginnning of CES 2016 event but we don’t think the upcoming PEN-F will be announced at CES show in January. According to previous Olympus rumors, the new PEN camera is expected to arrive in Spring 2016 before the Photokina event. 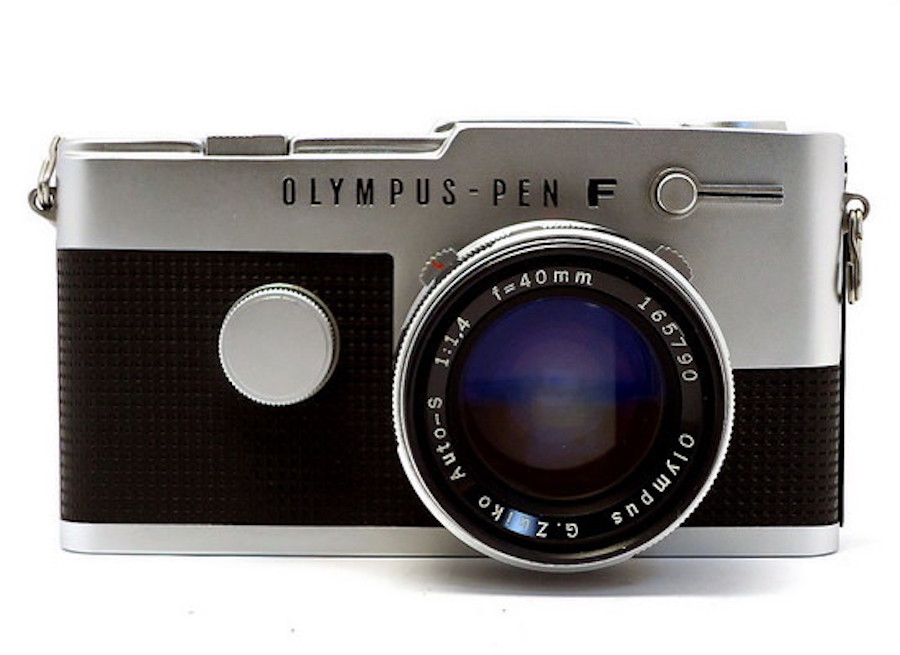 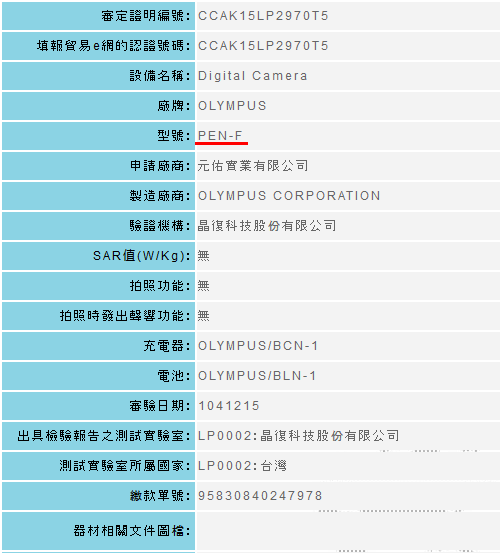 The new Olympus PEN-F will most likely feature a Micro Four Thirds sensor and the name will stand as “PEN-F”, because it has been registered at Taiwan’s NCC like this.