A hot news appeared on the web as Sony’s latest firmware update will bring an Uncompressed Raw File Option to the a7II full-frame mirrorless camera just like the A7RII and A7SII models.

This hasn’t been confirmed by the Company so we may still call it as a Sony rumor but if becomes true we know that many A7II users are waiting for this.

According to the latest news on MarketWire; On November 18th, the A7II will get a new firmware upgrade with support for uncompressed RAW and phase detection AF support for adapted lenses. 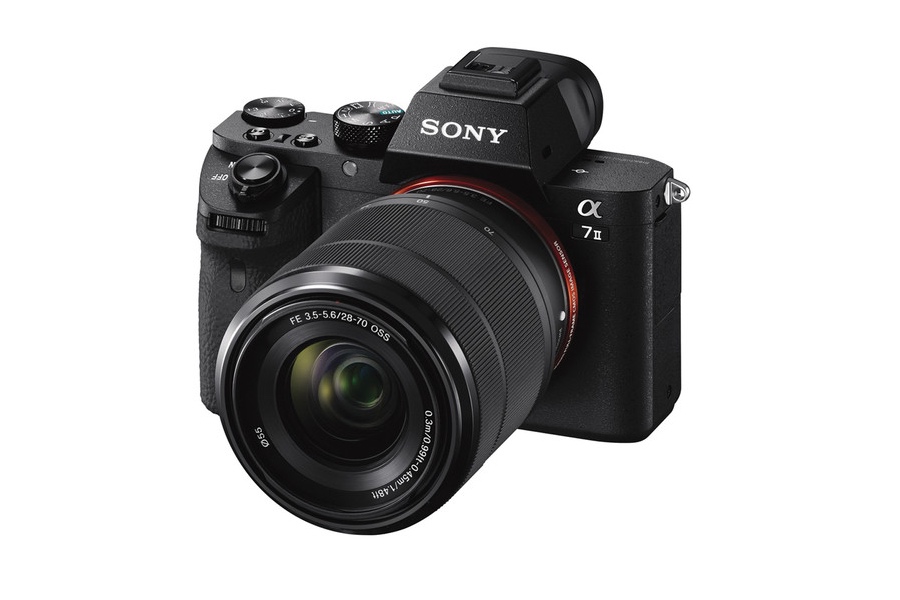 Sony to Bring Uncompressed Raw to a7 II via Firmware Update?

Sony’s Latest Firmware Update Brings an Uncompressed Raw File Option to the a7 II, Along With Support for Phase-Detect AF With Adapted Lenses and Additional Customization Options

NEW YORK, NY–(Marketwired – November 03, 2015) – B&H Photo would like to share the announcement of a new firmware update for the Sony Alpha a7 II Mirrorless digital camera, which is scheduled for release on November 18. This update brings the uncompressed raw option — first seen in the a7S II and a7R II — to the a7 II, and provides users with the choice between smaller file sizes via compression or the retention of as much image data as possible for advanced raw file development. Along with this, the camera’s AF system sees a massive boost in performance with the 117-point on-sensor phase detection AF array now supporting adapted lenses, such as those from Sony’s A-mount line. This is similar to what we have already seen with the a7R II, and ensures fast, accurate autofocus performance with a vast variety of glass, making the move to mirrorless much easier. Additionally, Sony is adding more customization options to the camera, allowing movie recording to be assigned to a custom key.