This is also another hint of the upcoming Panasonic Lumix GM7 which is expected to be the next mirrorless camera also rumored to feature 4K video recording capabilities.

The rumored Panasonic GM7 will replace the GM5 mirrorless model ($497.99 – Amazon | B&H | Adorama). The announcement of the GM7 expected to be before NAB Show 2016 in early Spring next year. 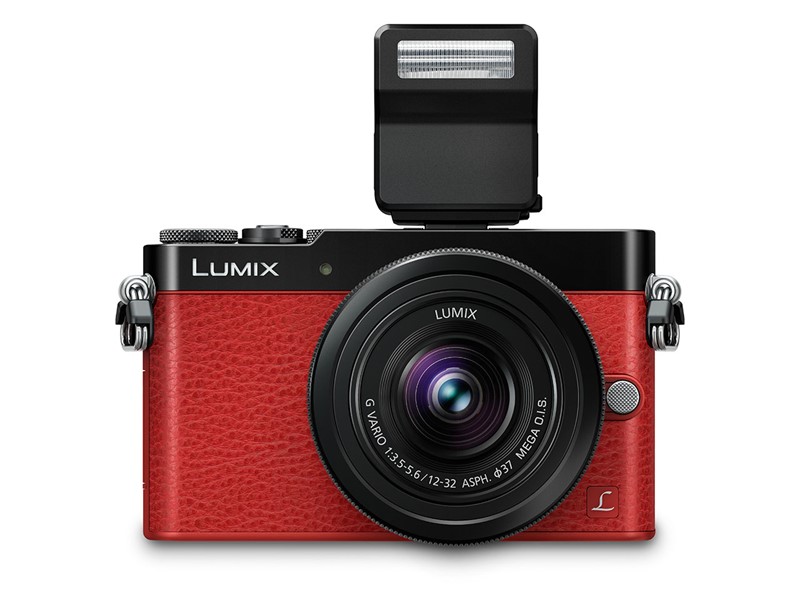 Equipped with a MFT lens mount, the Panasonic GM5 mirrorless digital camera is now available almost $400 off with a price tag for $497.99. The GM5 sensor review and test results shows the camera scored a point of 66 and positioned in the middle when compared with hybrid cameras featuring an APS-C or FourThirds sensor.