DPReview has announced the winners of their Awards 2015.

The DPReview Awards 2015 were voted by the DPReview editorial staff, with LensRentals’ Roger Cicala weighing-in with his expertise as guest judge in the lens categories. 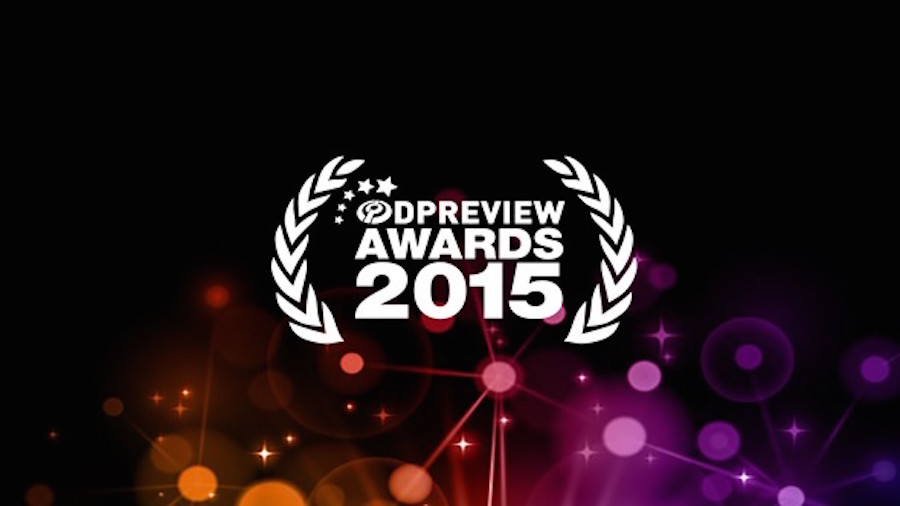 DPReview Product of the Year

The Sony’s combination of image quality, video capability and autofocus performance come together to make it our camera of the year. The camera’s sheer capability: a 42MP sensor that performs well in high contrast or low light situations, built-in image stabilization, 4K video with internal recording, is hugely impressive. But add to this the ability to sensibly use other brands’ lenses and the a7R II becomes a significant camera far beyond the market for this particular high-end model: it could be the sign of things to come.

The Samsung NX1 is a hugely innovative camera: the largest BSI CMOS sensor (at the time of launch) the first camera to use the next-generation H.265 compression system to allow internal 4K video recording, the first mirrorless camera to shoot at 15 frames per second, the first to use low-power Bluetooth to maintain a camera/smartphone connection…

The Nikon D750 is probably the most complete enthusiast camera we’ve ever encountered. The combination of image quality, ergonomic design and autofocus capability make it a really compelling package. It’s not the cheapest way to get into full-frame but it’s so capable that it still represents great value for money.

Consumer Stills/Video Camera of the Year

Mobile Product of the Year