Zeiss will hold a press event this week and the previously rumored Otus 24mm f/1.4 wide-angle prime lens could be announced in this event.

Diglloyd mentioned on his website that he is heading to Oberkochen, Germany, to attend a special Zeiss press event. The event will take place later this week.  Zeiss is rumored to announce a new wide-angle prime lens for September, 2015.

So this could be their wide-angle Otus lens which has rumored before. If becomes true the Zeiss Otus 24mm f/1.4 lens will be the third Otus lens in its lineup designed for DSLRs with full-frame image sensors. 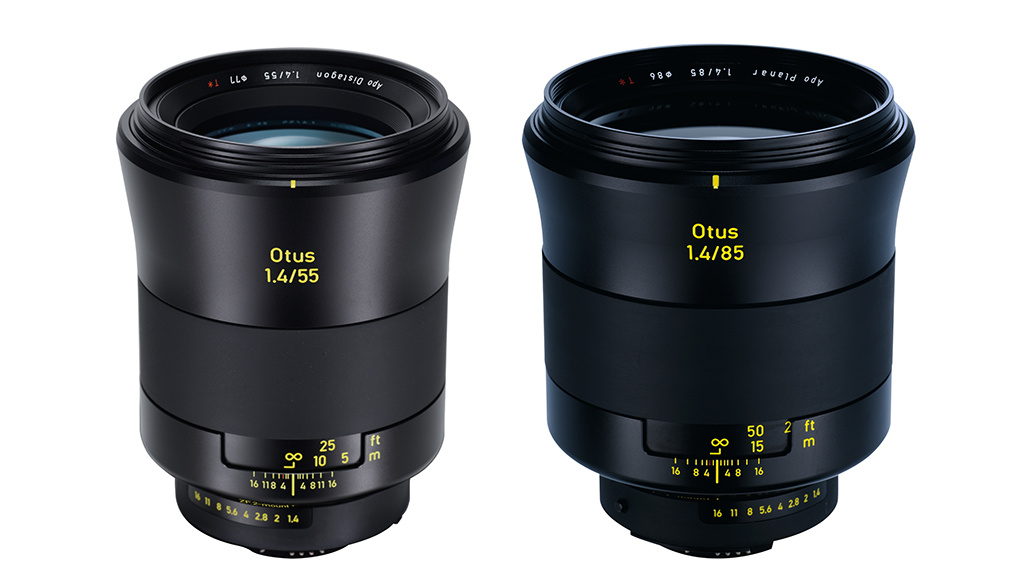 “I’ve never been to see Zeiss in Germany, and so off I go (8 Sept) to attend a special Zeiss press event later this week.”

Zeiss has the Otus 1.4/85 and 55mm f/1.4 lenses in the family and expected to add a new member to the lineup this September. The new Zeiss Otus wide angle prime lens will definitely have a large aperture like f/1.4 but on the other hand it is unknown if it will be a 24mm f/1.4 or 25mm f/1.4.