According to latest rumors, the new Ricoh Theta S camera is expected to have a better image quality compared to the previous model. The price will be around $379-$399.

As known from the first model this Ricoh Theta cameras allows users to capture the area all around them – not forgetting above and below – all in a single spherical image. 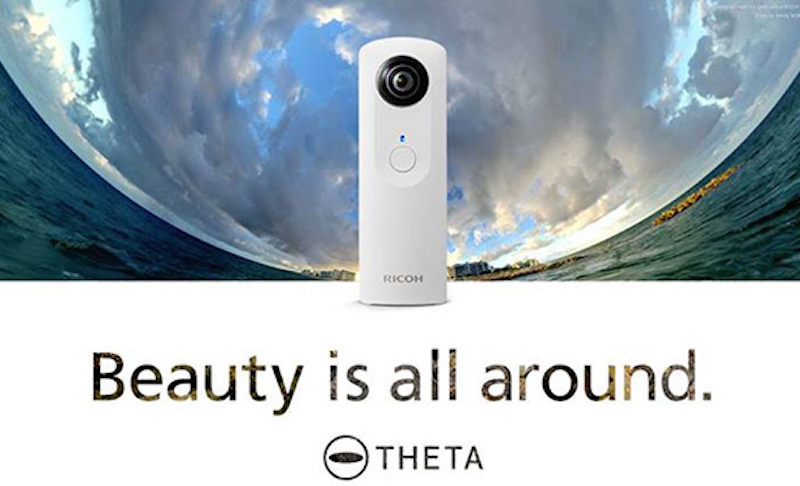