First set of specifications of the Nikon 1 V4 mirrorless interchangeable lens camera has been leaked online.

According to latest Nikon rumors, the 1 series Nikon V4 shooter will be announced at CES 2016 which will happen in the beginning of January. The V4 announcement might also include the high-end Nikon D5 DSLR too.

The mirrorless camera is expected to feature a 22.6-megapixel image sensor and a faster AF system than its predecessor. See more details after the break! 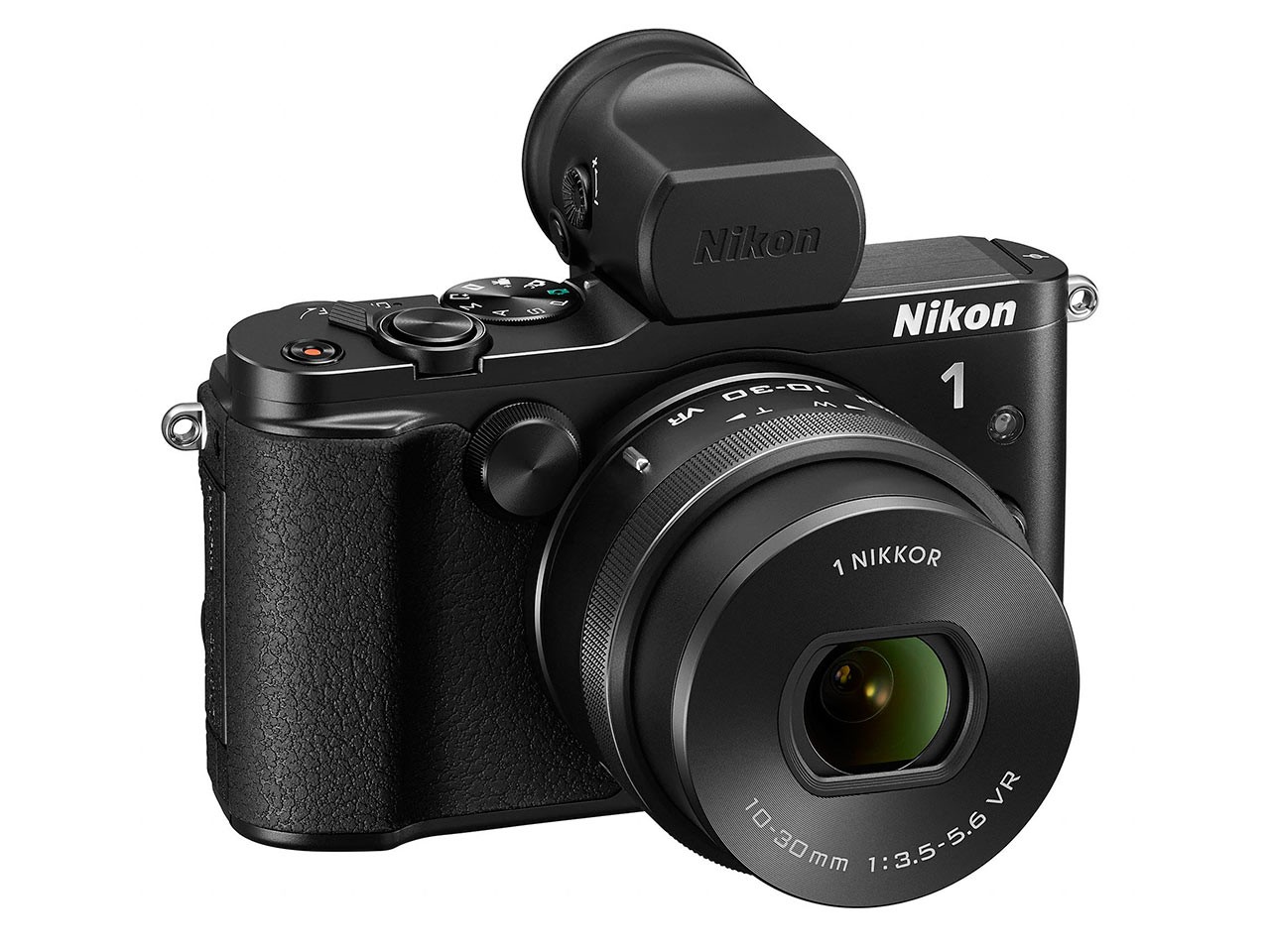 The Nikon 1 V3 mirrorless camera features a new 18.4 megapixel 1″-type CMOS sensor with on-chip phase detection that covers nearly 100% of the frame, the Expeed 4A processor, 20 fps with continuous AF, and 60 fps with single AF. The price of the Nikon V3 is currently $1,100 at Amazon.