Sigma issued a service notice regarding a Live View issue with the Canon EOS 5DS and EOS 5DS R camera bodies and some Sigma zoom lenses.

In addition to the service advisory from Tamron, Sigma also reported that images are not being displayed in live view when using the following lenses with the Canon EOS 5Ds and 5DsR cameras. 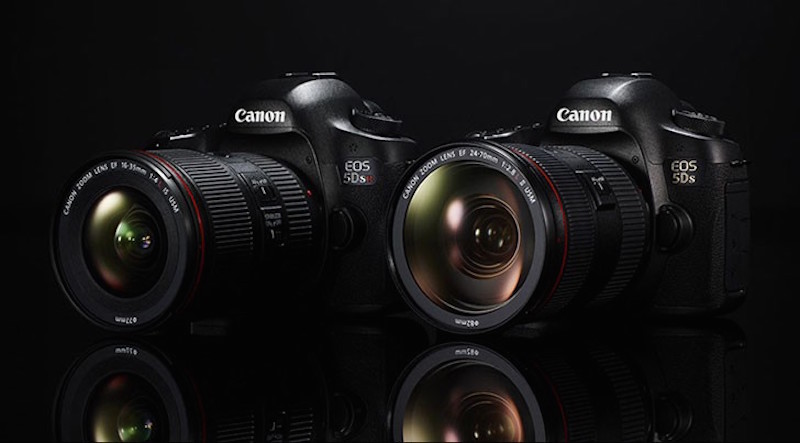 When the Live View Mode button on the camera body is pressed, the operation stops without displaying images on the rear LCD monitor.