This registration also means that the upcoming Olympus E-M10 Mark II MFT camera could be announced within a few weeks or 1-2 months.

Even no detailed specs or information revealed for the Olympus E-M10 Mark II camera, we can say it will be come packed with built-in Wi-Fi as usually this kind of registration refers to. 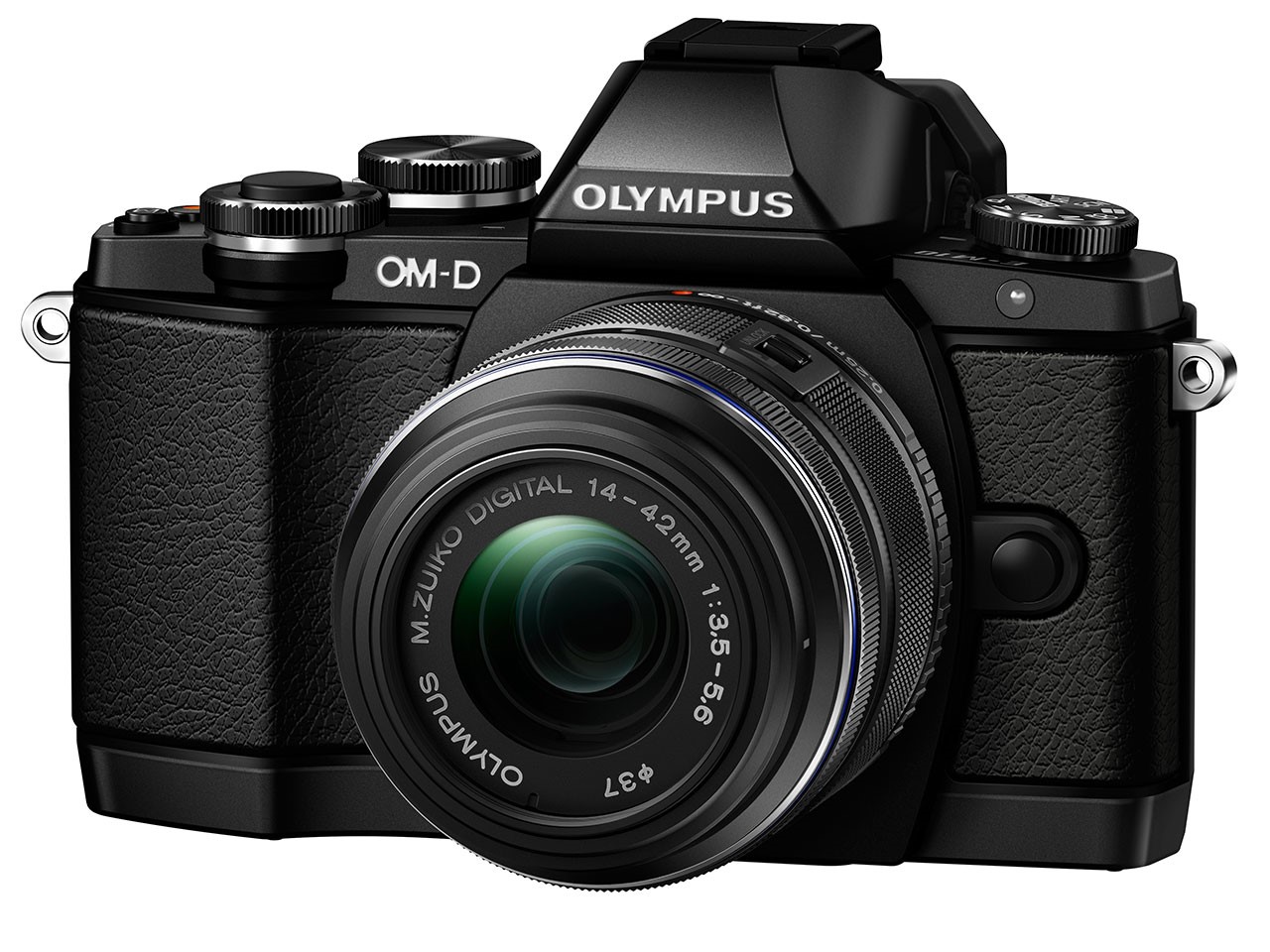