The new Pentax K-S2 DSLR camera features a 20MP APS-C sensor, fully articulated LCD and Wi-Fi with NFC – a first in the Pentax K-series. The Pentax K-S2 specs list also include high-performance PRIME MII imaging engine, and a high-speed shutter capable of shutter speeds up to 1/6000th of a second. 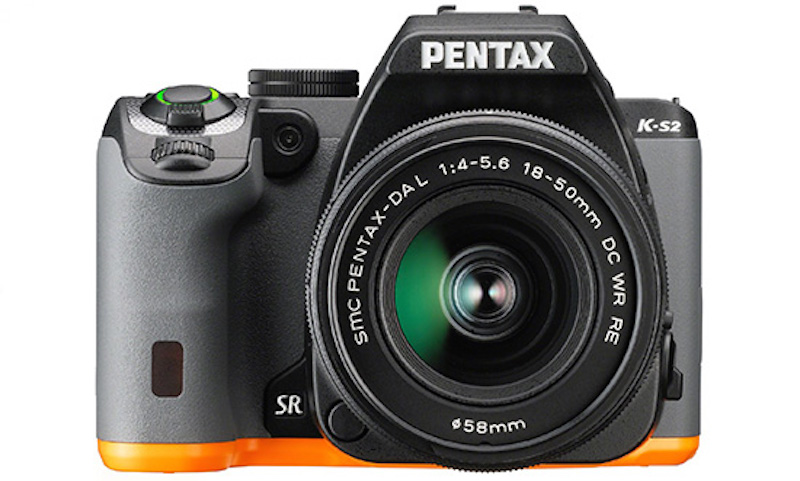